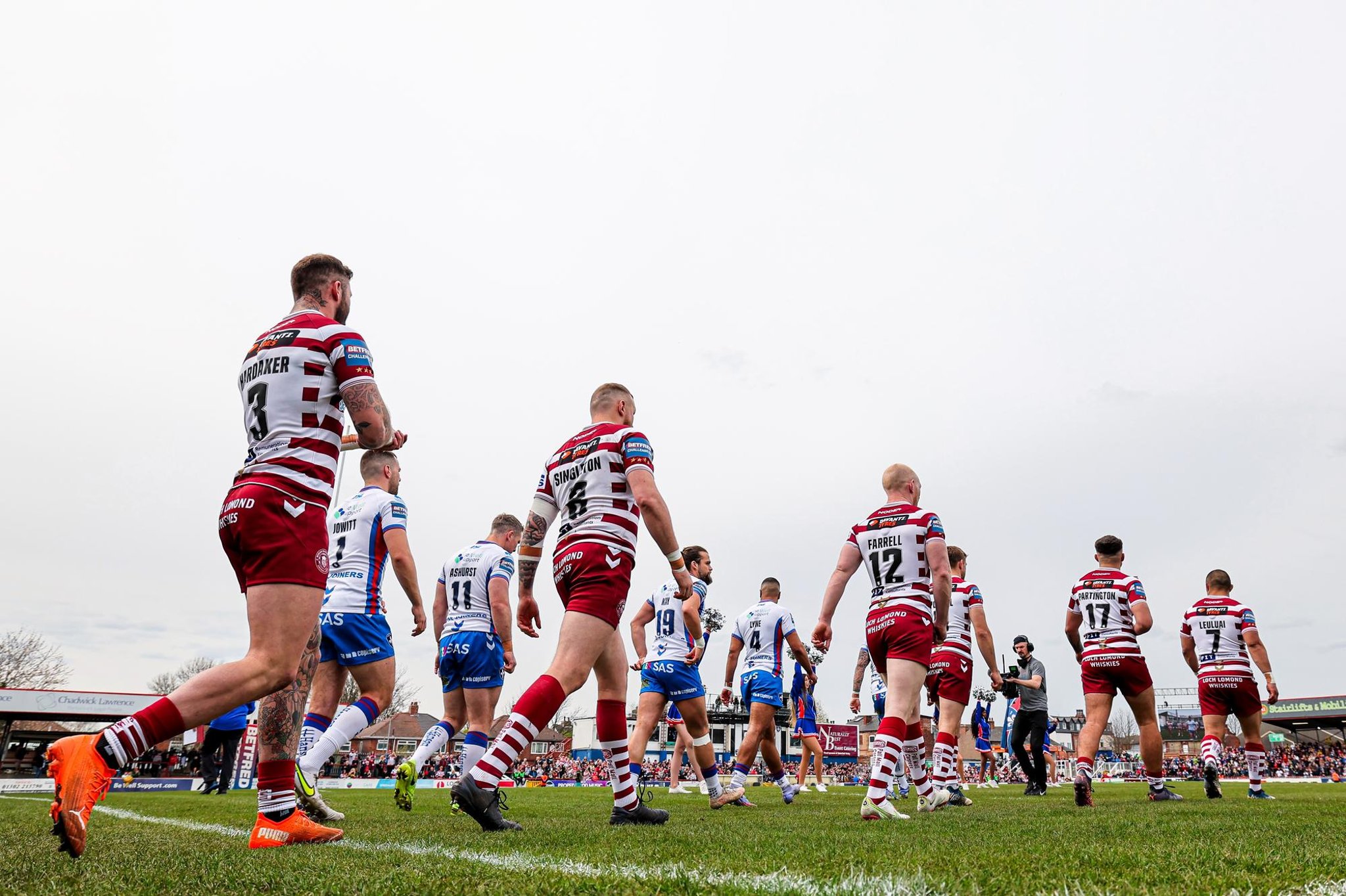 Matty Peet’s side booked their place in the final four of the competition, and will now face St Helens at Leeds United’s Elland Road on May 7 as part of a triple header of games.

The game against Wakefield was far from straightforward, but provided plenty of notable moments, as Wigan put in a good display in both defence and attack.

Here are some of the highlights:

Jai Field goes over for the first of his three tries.

Thomas Leuluai produced some great footwork to assist Ethan Havard for a try.

Bevan French made his first start of the season.