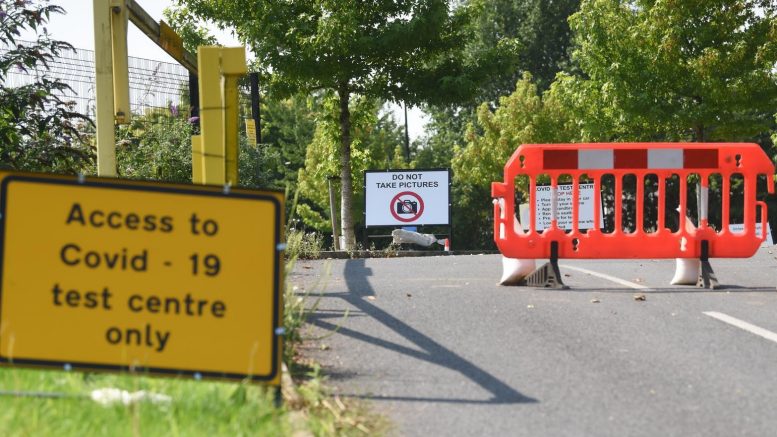 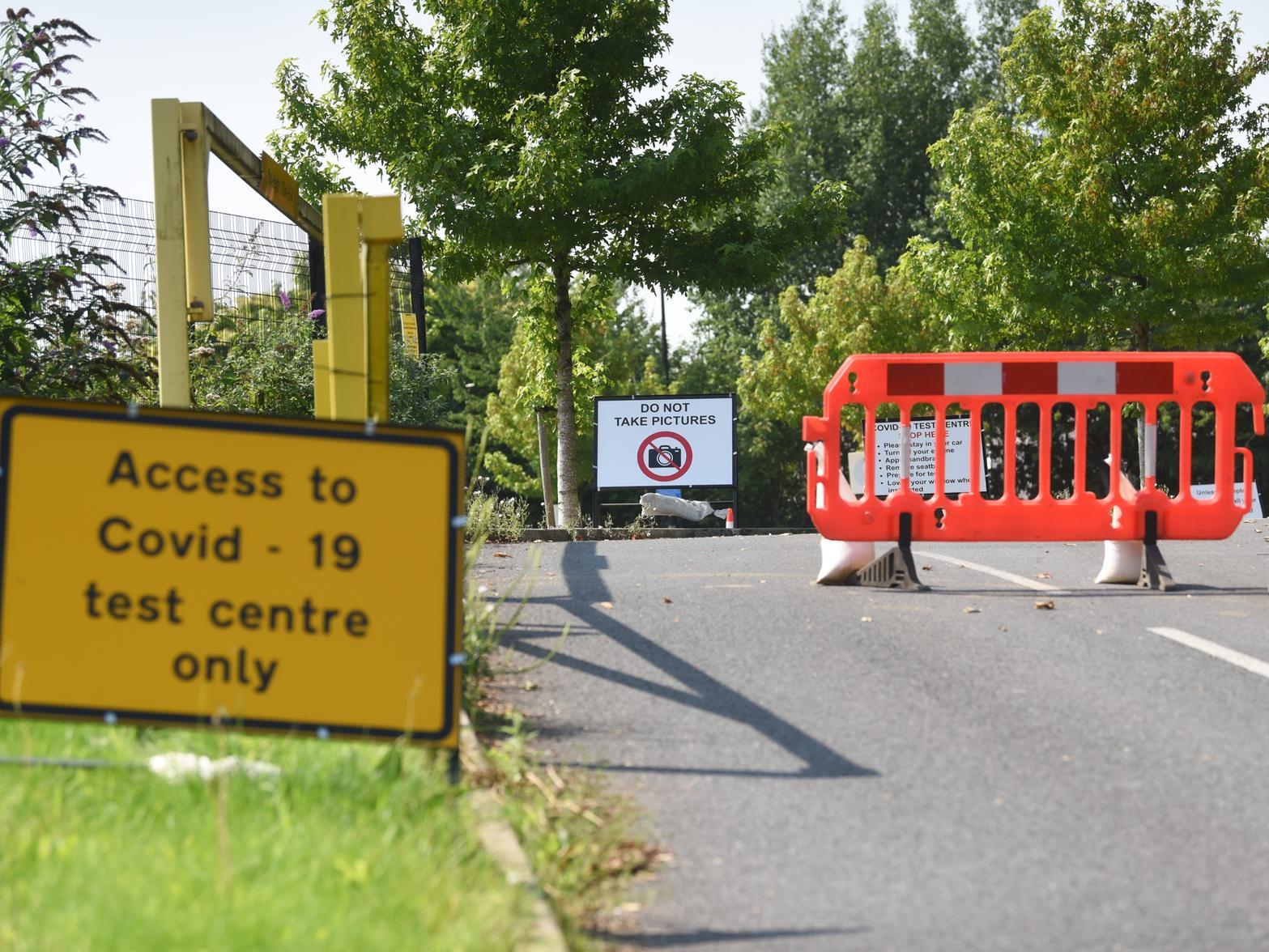 This was up from the 2,270 cases recorded at the same time on Friday.

The health body is now including Pillar 2 tests – those carried out by commercial partners – alongside Pillar 1 tests, which are analysed in NHS or PHE laboratories and which made up the first stage of the Government’s mass testing programme.

The entrance to a coronavirus test centre in Wigan

Wigan’s cases were among the 51,494 recorded across the North West, a figure which rose by 521 over the period.

Cumulative case counts include patients who are currently unwell, have recovered and those that have died.