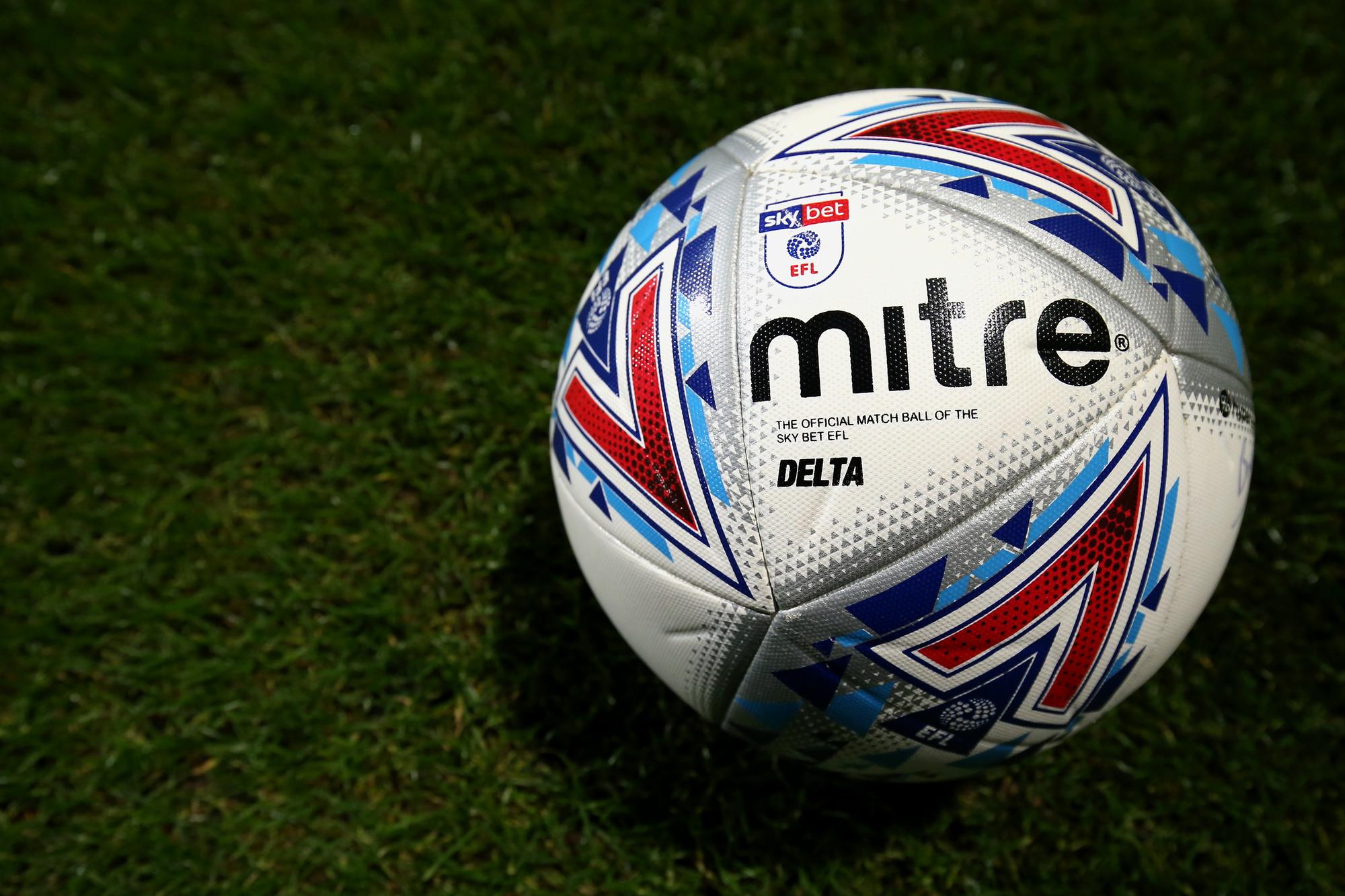 Third tier clubs can sign players from fellow domestic teams right up until today’s final 5pm deadline on the summer, meaning clubs have a matter of days to strengthen.

Hull CIty boss Grant McCann provided an update on his club’s position. “We’re happy with the group we’ve got. We’re quite strong and the players are coming back to fitness now. We’ve got good cover in every position. We’re looking to try and get one or two out on loan.”

Karlan Grant joined West Brom yesterday in a deal which has been widely reported as worth £15m. Charlton Athletic are believed to have a 20 per cent sell-on in that deal on anything above the £2m. (London News)

Barnsley have had a (reportedly seven-figure) bid for Doncaster Rovers captain Ben Whiteman rejected and with signing a replacement impossible after 5pm today, Moore insists his old club have left it too late. (Yorkshire Post)