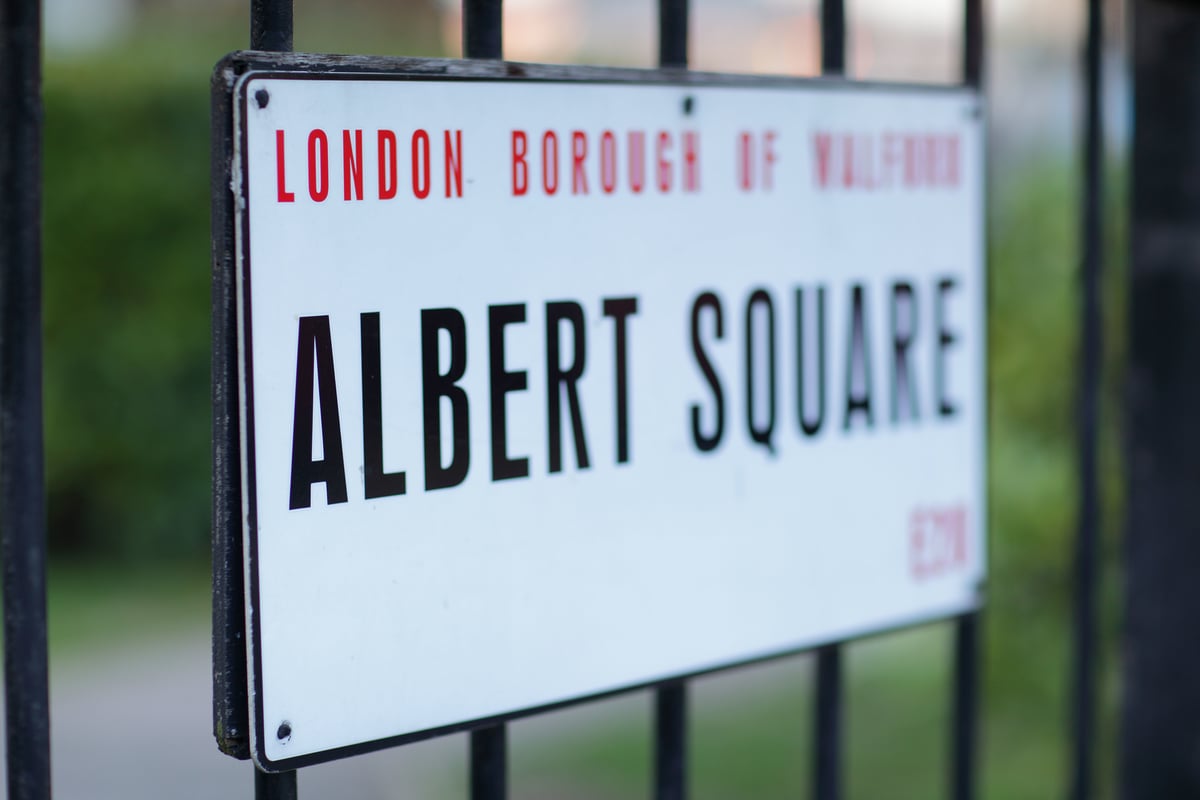 The <a href="https://www.<a href=" data-vars-event="gaEvent" data-vars-ec="navigation" data-vars-ea="in article – outbound" data-vars-el="https://www.bbc.co.uk/programmes/b006m86d”>BBC has confirmed a much-changed television schedule to accommodate its coverage of the FIFA World Cup 2022 in Qatar. In worrying news for EastEnders fans, the popular soap is set to be affected.

The controversial international football tournament started with the opening fixture of Qatar vs Ecuador on Sunday (November 20). It will continue for just under a month and come to an end on December 18.

A number of fixtures have been selected to be broadcast on the BBC at different times each day, whether it be 10am, 1pm, 4pm or 7pm. As a result, the national broadcaster has been forced to switch around its normal schedule.

EastEnders traditionally airs on BBC One four days a week for episodes that have a runtime of 30-minutes. Viewers are transported to the goings-on of Albert Square each Monday to Thursday.

While the television schedule changes do not affect the length of an EastEnders episode which are remaining at half-an-hour long, the BBC has decided to alter live broadcast times, as well as the TV channel. The World Cup has prompted a switch to BBC Two for certain episodes, while there will be weeks when it will not air at all on one particular day.

Is EastEnders on TV tonight due to the FIFA World Cup 2022 in Qatar?

EastEnders will air on BBC Two  on Tuesday, November 22 as BBC One has been selected to cover the FIFA World Cup 2022 fixture of France vs Australia. The episode will start at its regular time of 7.30pm.