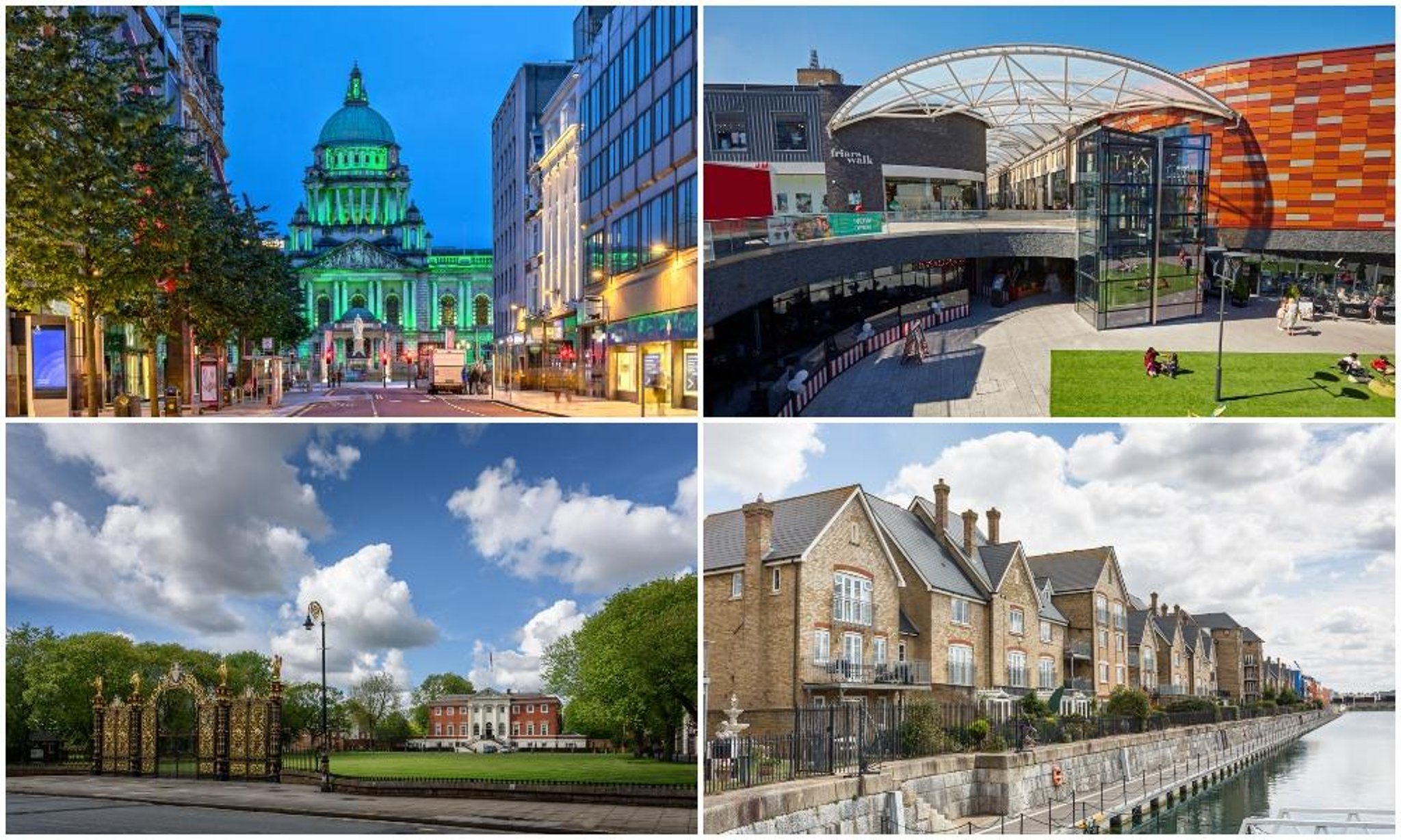 Targets to reduce sulphur dioxide (SO2), fine particulate matter (PM2.5), ammonia and nitrogen oxides are all set to be missed, according to data from Defra.

Though there are several ways to measure air pollution, PM2.5 – tiny particles formed as a result of burning fuel and chemical reactions that take place in the atmosphere – are a commonly-used measure.

Because these particles are so small, they are considered dangerous to humans because they can bypass the nose and throat, lodging in lungs and causing long-term problems.

According to the latest data (collected in 2019) from Centre for Cities, these are the 10 areas in the UK with the highest concentrations of PM2.5 particles per 10,000 of the population.

The Welsh city of Swansea came out at the top of the PM2.5 scale per 10,000 of the population.

The city with the next highest PM2.5 pollution levels was Belfast, according to National Atmospheric Emissions Inventory data.

Newport, where a Sustainable Travel Strategy was adopted by the council in 2019, had the third-highest levels of PM2.5 particles per head in the same year.

Close behind was Warrington, which also had high levels of PM2.5 particles per head.

Covid in Wigan: Positive cases still falling in all but one area of the borough

IN PICTURES: Wigan golfers and tennis enthusiasts get back in action