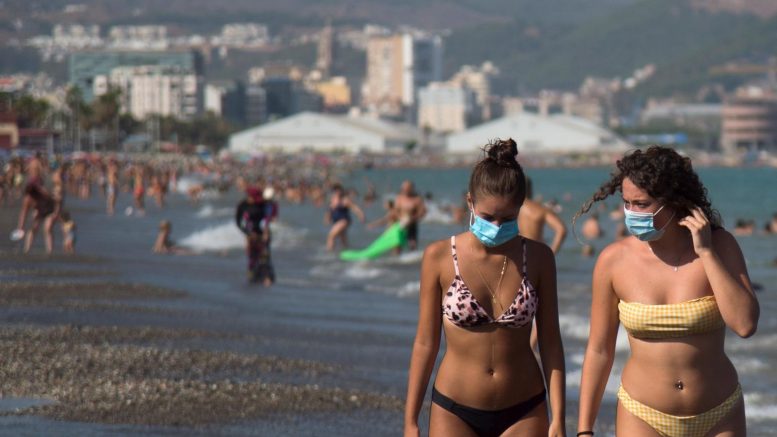 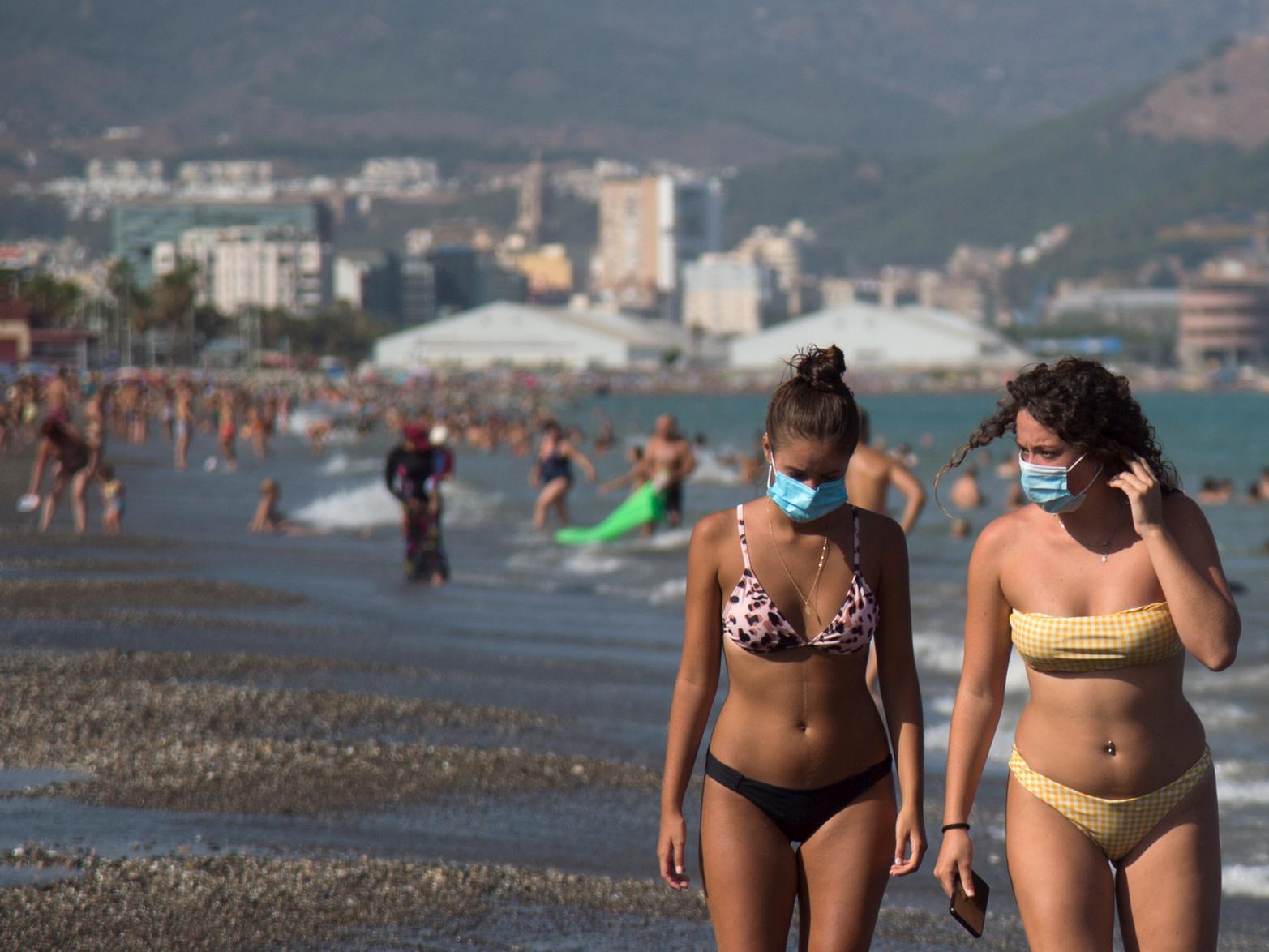 The decision means those coming back from Spain will have to self-isolate for two weeks upon their return to England.

A formal announcement is expected to be made by the Department for Transport on Saturday.

In Spain, Catalonia became the latest region to crack down on nightlife, trying to halt new infection clusters.

The wealthy north-east region – home to Barcelona – ordered all nightclubs to close for 15 days and put a midnight curfew on bars in the greater Barcelona area and other towns around Lleida that have become contagion hot zones.

Spain has reported more than 900 new daily infections for the last two days as authorities warn the country that lost 28,000 lives before getting its outbreak under control could be facing the start of a second major outbreak.

The expected announcement about the removal of a so-called “air bridge” with Spain comes only a day after a further five countries were added to the quarantine-free list for people travelling to England.

Anyone coming from Estonia, Latvia, Slovakia, Slovenia and St Vincent and the Grenadines will not be required to isolate for two weeks on arrival, the Government confirmed on Friday.

The Government said people should continue to check the Foreign and Commonwealth Office’s travel advice and their insurance policies before embarking on any overseas travel.

Ministers had previously warned that travel corridors could be closed if coronavirus rates escalated in other nations.

Travellers, even those from exempt destinations, are still required to complete a passenger locator form when they arrive in the UK.