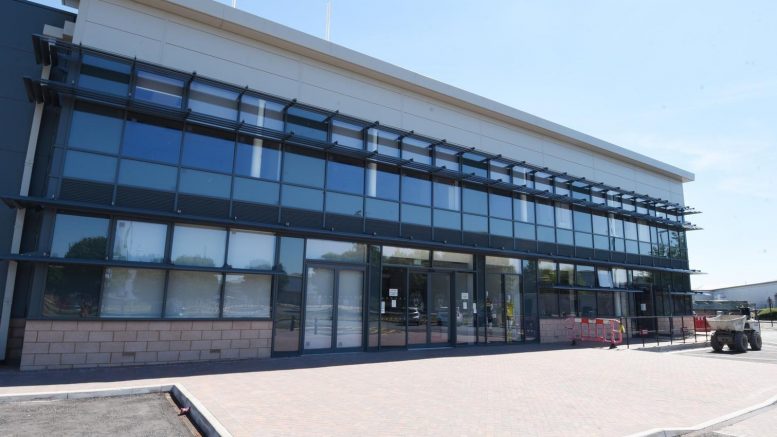 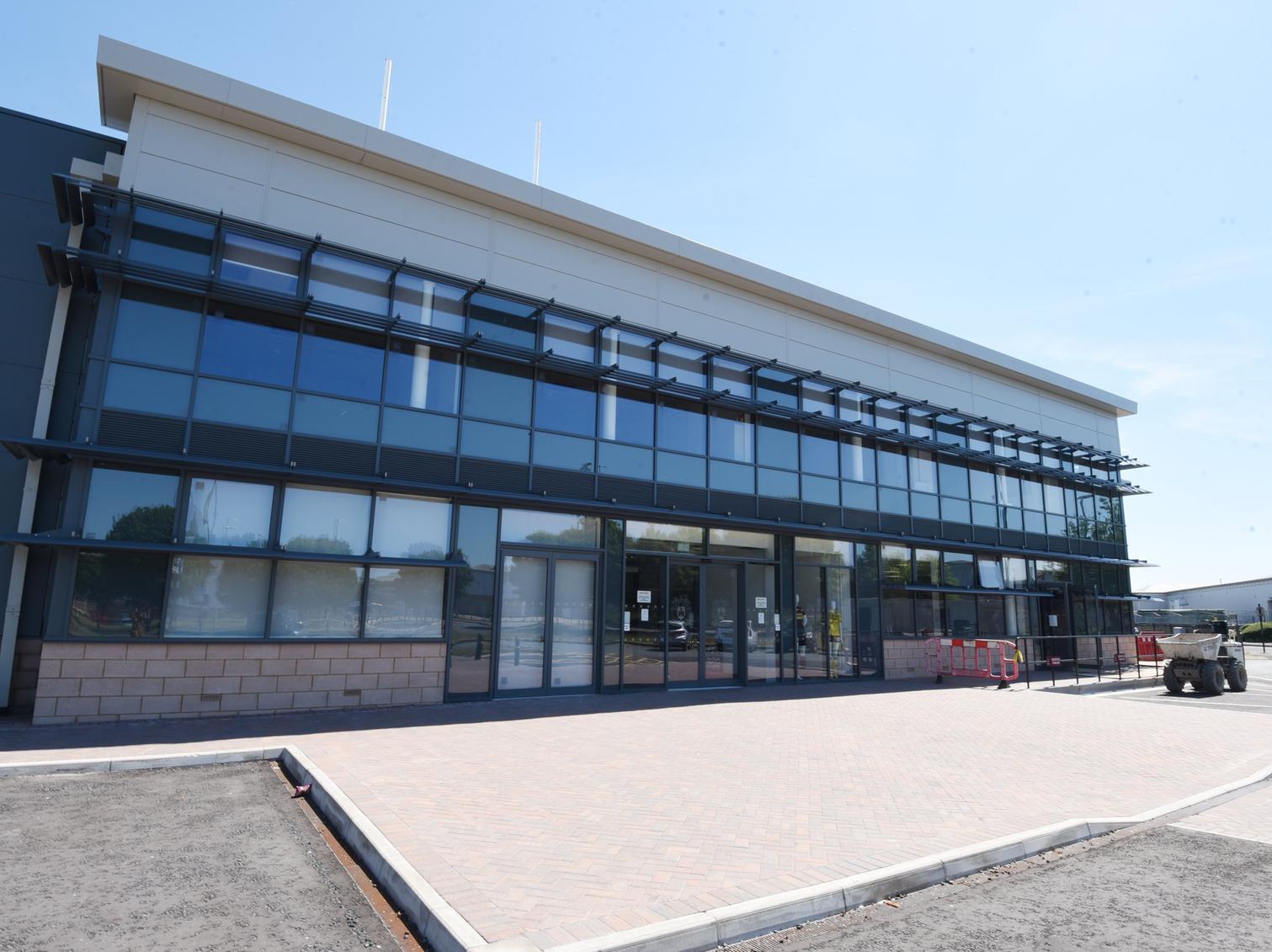 They are now self-isolating, as per Government guidelines.

The club cancelled their training session scheduled for Tuesday as a precaution, while awaiting the results of the weekly tests for Covid-19 carried out on the rest of their squad and support staff yesterday.

As it stands, Wigan’s upcoming Super League game with Warrington this Friday – behind-closed-doors at Leeds’ Headingley – if the majority of the tests come back negative.

Of the two players who have tested positive, one was involved in Saturday’s Coral Challenge Cup semi final against Leeds Rhinos – but Test and Trace analysis does not require any of the Leeds or Wigan players to self-isolate as a result of close contacts from the game.

The identity of the players has not been revealed. Centre Oliver Gildart missed the semi-final because he felt unwell but it is unclear if he is one of the players with coronavirus.

This is the second Covid-19 case at the Warriors – an unnamed player missed two matches last month – while Sean O’Loughlin had to withdraw from a game because a family member had symptoms, but was later cleared.