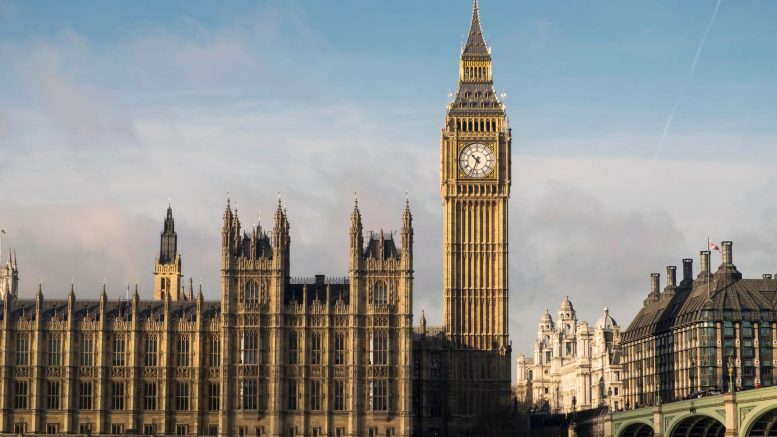 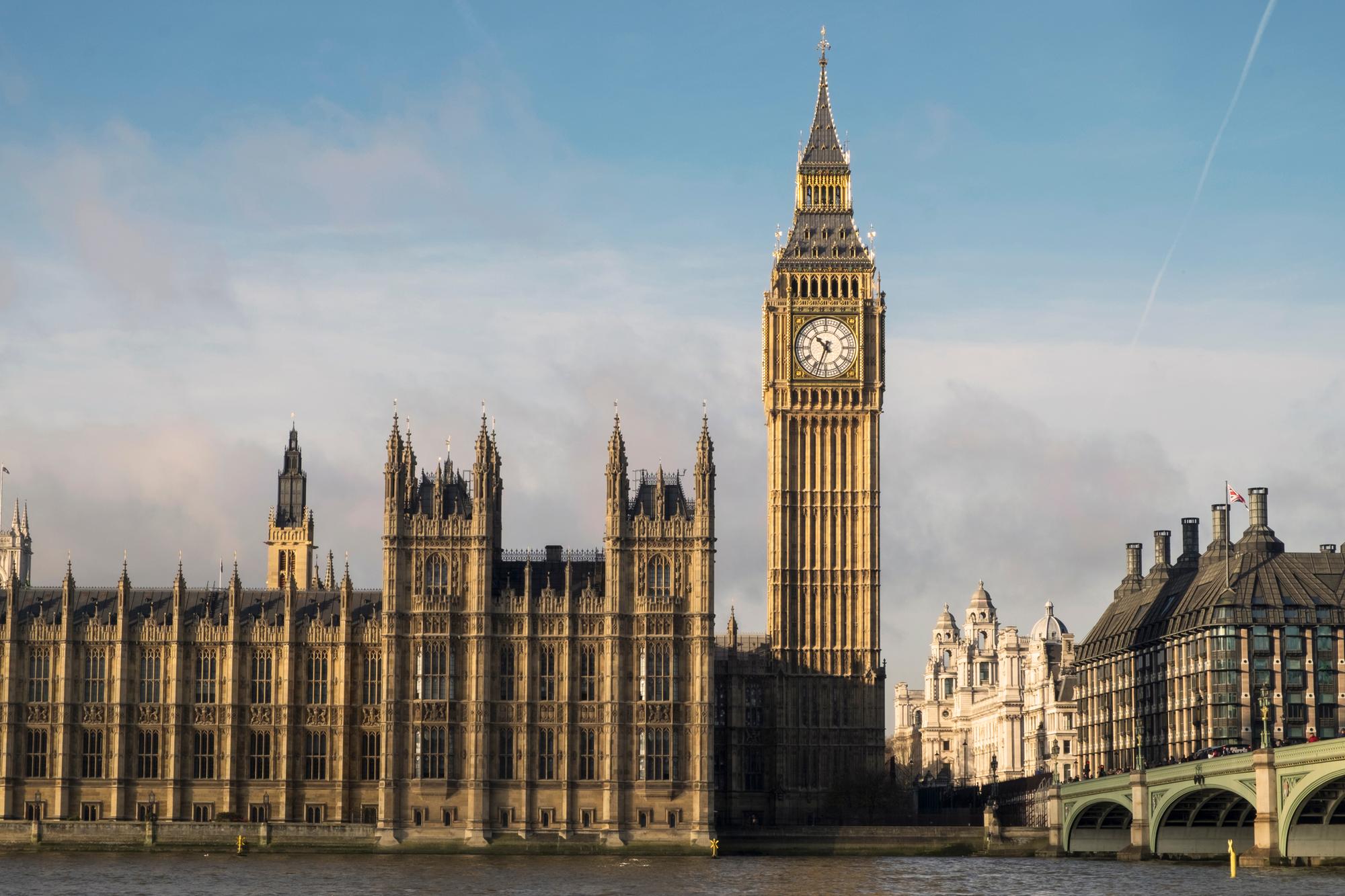 Dozens of MPs earn more than double the national living wage on top of their £81,932 salary through work done outside of Parliament, often by acting as consultants to businesses. According to the latest MPs register of financial interests, as of 12 October, nine of the 10 MPs who will earn the most money outside of parliament in 2020 are Conservatives. Here are the highest earners.

Former Prime Ministers have typically always made significant amounts of money in the years after they leave office, often through speaking engagements. Theresa May’s post-Downing Street experience has been no different, even in spite of the pandemic. According to Mrs May’s register of interests entry, “These sums are used to pay employees, maintain [her] ongoing involvement in public life and support [her] charitable work.” (Photo by Jeff J Mitchell/Getty Images)

Andrew Mitchell MP will earn almost a quarter of a million pounds on top of his MP salary in 2020. The MP for Sutton Coldfield has a number of high-paid senior advisory roles, including £30k per annum for five days work with Ernst and Young, as well as a £50,000 per annum plus shares and options for eight days at Equinox International Holdings Limited, a private equity and venture capital firm.

Congleton MP Fiona Bruce is the highest paid of several MPs who still practice law through their own firm. So far this year Bruce has registered six separate consulting jobs, earning the equivalent of up to £11,487 per hour, with a total of £180,342.17 earned by 31 August. (Official Parliamentary portrait)

Richard Fuller commits two hours per month to a number of directorships and chairmanships, including a “brand protection” firm, a software company and a venture capital firm. The MP for North East Bedfordshire is the highest earning member of the 2019 intake, and is expected to take home at least £175,000 in the year following his election, on top of his MP salary.(Official Parliamentary portrait)

Thunderstorm warnings in place across the UK until Monday