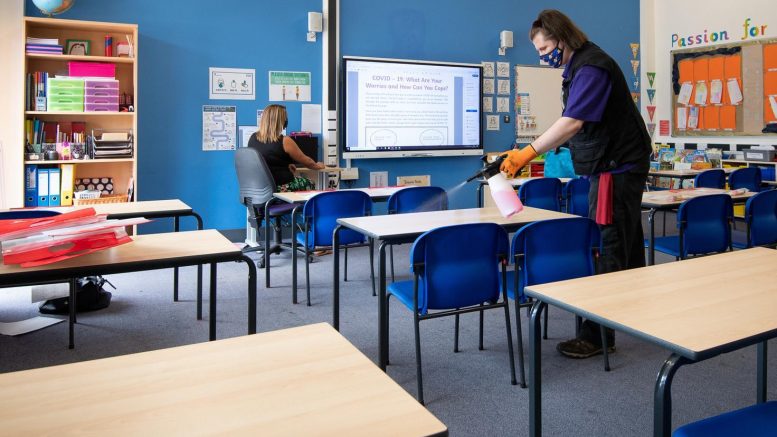 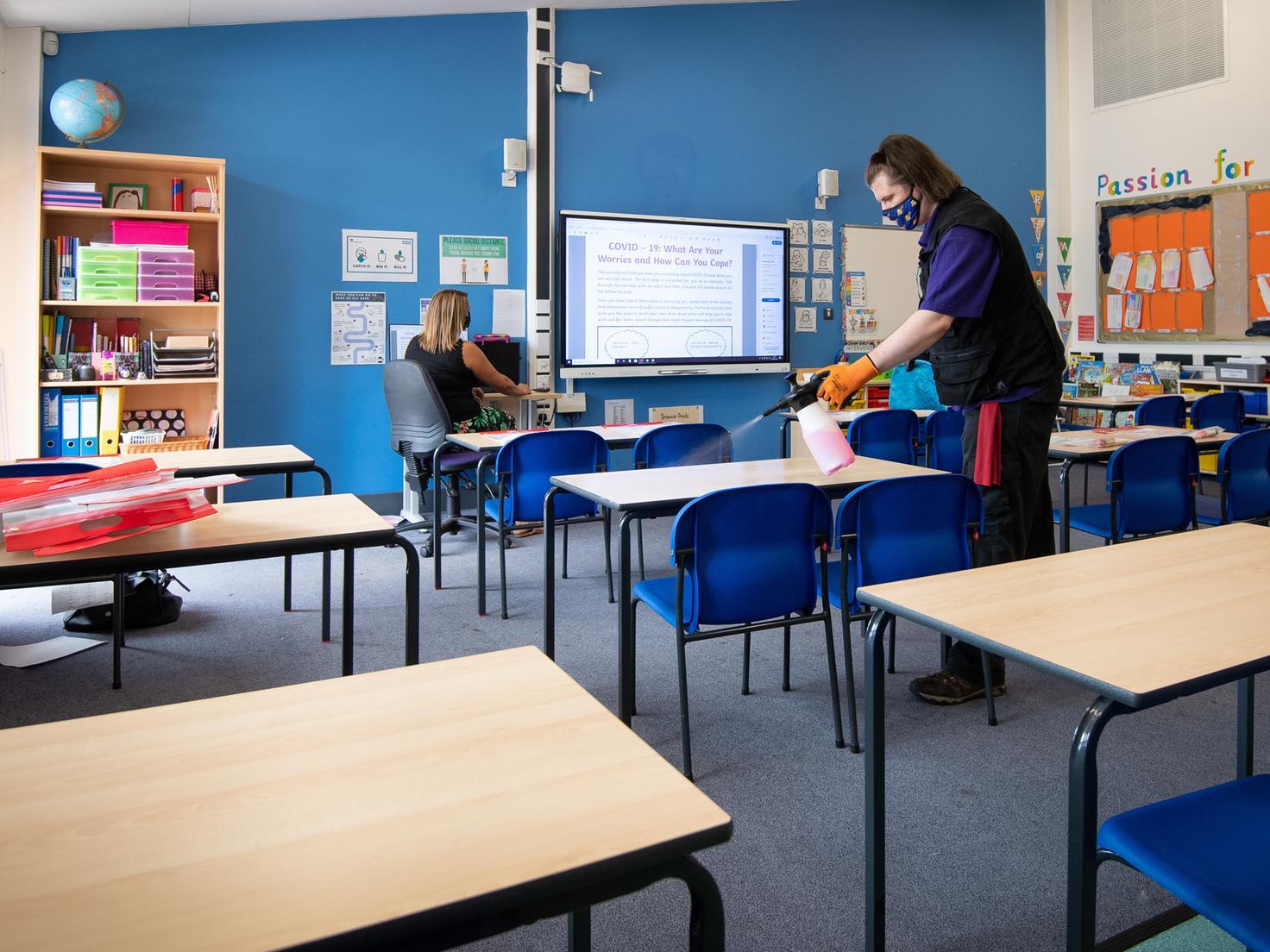 A poll of nearly 6,000 school staff in England found that 86% of respondents said minimising contact between pupils will not be possible, while two thirds (66%) fear guidance to avoid busy corridors, entrances and exits is unrealistic.

The wide-ranging survey by Tes also found than more than a quarter of staff (28%) may not comply with the test and trace programme should there be a Covid-19 outbreak at their school.

More than a third (35%) feel that the Government’s approach to coronavirus safety in schools will not work and leaves them “at risk”.

Around 4,500 teachers were among the nearly 6,000 staff who responded to the online survey

Around 4,500 teachers were among the nearly 6,000 staff who responded to the online survey, which took place at the end of last term.

When asked which measures from the Department for Education (DfE) guidance “will not be achievable” when schools reopen, some 89% responded it would be staff maintaining distance from pupils and other staff.

Just over a third of staff (35%) raised concerns about requiring those who are ill to stay at home – despite official guidance stating that suspected or confirmed coronavirus cases should self-isolate.

Meanwhile, some 25% of staff said they had reservations about cooperating with the test and trace system, with 3% responding that they would not do it, Tes found.

More than two thirds (69%) said they would be “completely” ready to do so and supply details of their contacts.

Nearly nine out of 10 (88%) lacked confidence in the ability of the test and trace policy to make school openings safe, with many worried about how their data would be used.

Many pupils in England have not been to class since March, when schools were closed except to look after vulnerable children and those of keyworkers.

An open letter to parents from Education Secretary Gavin Williamson on Sunday insisted schools are safe, while reassuring parents that the health risk posed to children by Covid-19 is “extremely low”.

“If a child is not in school, they stand to lose far more than just a few months of learning. It could well put a huge dent in their future life chances,” he said.

Among those to urge parents to send their children back to classrooms is Boris Johnson, who warned that pupils face greater harm by continuing to stay at home.

The UK’s chief medical officers issued a joint statement that said “very few, if any” children and teenagers would come to long-term harm from the virus solely by attending school.

But some 59% of school staff said they feel guidelines on safety would be “difficult” to achieve, while another 17% said it would be “impossible”, according to Tes.

One respondent said their school does not have the indoor space to keep pupils apart, while staff working in special schools said that some pupils may not understand the concept of social distancing or being in a “bubble”.

According to Tes, another respondent said: “Everyone is working extra hours and the constantly changing advice is extremely stressful.

“Our cleaning staff have expressed extreme anxiety at having the children’s and staff’s health in their hands.”

A spokeswoman for DfE said: “Getting all children back into their classrooms full-time in September is a national priority because it is the best place for their education, development and wellbeing.

“This will be particularly important for disadvantaged children and those with special educational needs.

“We have always been clear in our guidance about the protective measures that schools should implement to reduce risks for staff and pupils as far as possible.

“Parents are becoming increasingly confident in their children returning to school, which is testament to the work of school staff across the country who are putting in place a range of protective measures to prepare to welcome back all pupils at the start of term.”