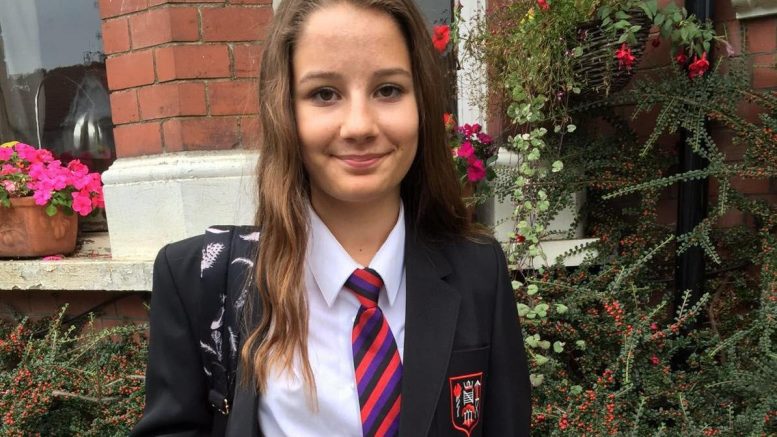 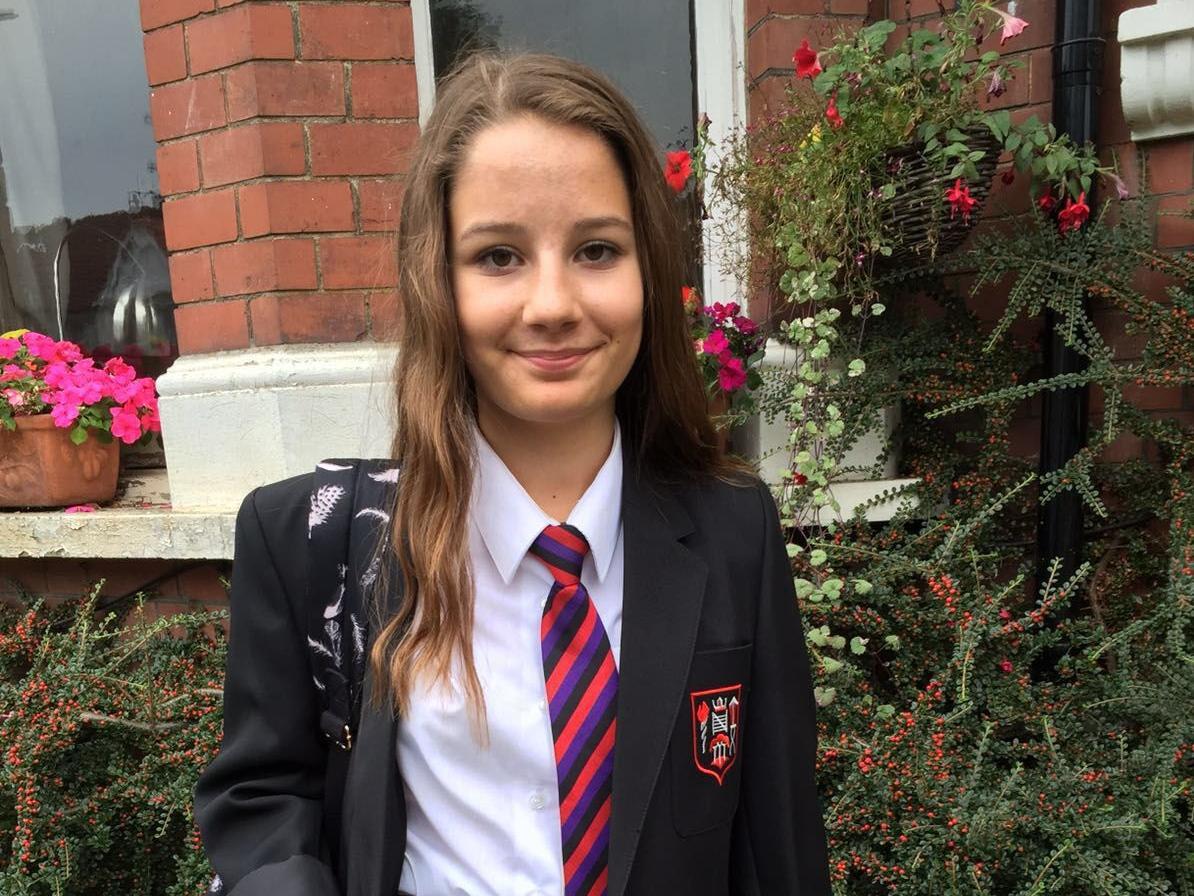 A pre-inquest review into the death of 14-year-old Molly Russell heard a huge volume of “pretty dreadful” Instagram posts have now been disclosed to the investigation by its parent company Facebook.

The teenager, from Harrow, north-west London, viewed content linked to anxiety, depression, self-harm and suicide before ending her life in November 2017.

The inquest will look at how the algorithms used by social media giants to keep users hooked may have contributed to her death.

At a hearing at Barnet’s Coroner’s Court on Friday, Oliver Sanders QC said Facebook had recently released a “significant volume” of material relating to the case, but it was too difficult for even lawyers and police to look at for too long.

Mr Sanders said: “We haven’t be able to review it all yet, some of it is pretty dreadful and it is not something that can be reviewed in a long sitting and certainly not late at night.”

He said that certain sections of the material had been redacted and that the police and lawyers for Molly’s family were trying to get more information from the social media giant as to why.

Mr Sanders said Snapchat could not disclose data without an order from a US court, WhatsApp has deleted Molly’s account and that Twitter was reluctant to handover material due to European data protection laws.

But he said the microblogging site had offered to reset Molly’s password if the police or her family were able to access the relevant email address.

Until recently, only Pinterest had co-operated fully, Mr Sanders said, disclosing about 10,000 pages of material.

The police were also able to download around 5,000 pages of material from Molly’s iPhone, including WhatsApp messages from her now-deleted account, the court heard.

Coroner Andrew Walker said “some or all” of the social media companies mentioned could be named as interested parties in the inquest.

He said representatives from the tech giants would be “best placed” to give technical information on how the algorithms used by their platforms push content towards users.

Mr Walker also asked for a psychologist with expertise in the potential psychological impacts viewing extreme material would have on a teenager be appointed to give evidence.

A further pre-inquest review was listed for November 26 at 2pm, while the date of the inquest itself is yet to be set.

Since his daughter’s death, Mr Russell has been a vocal campaigner for reform of social media platforms and set up the Molly Rose Foundation in her memory.

In a report by the Royal College of Psychiatrists published in January, he said: “Among the usual school friends, pop groups and celebrities followed by 14-year-olds, we found bleak depressive material, graphic self-harm content and suicide encouraging memes.

“I have no doubt that social media helped kill my daughter.”

“Molly had viewed multiple graphic images of self harm and suicide available on social media and the senior coroner’s indication that Molly’s inquest will consider the impact on her of both viewing and receiving this type of material is very welcome. Molly’s family hope the social media companies will provide full disclosure and the information the coroner needs to consider this important issue.”

Timeline of the battle with coronavirus, in pictures

These areas of England have had their public health budgets slashed