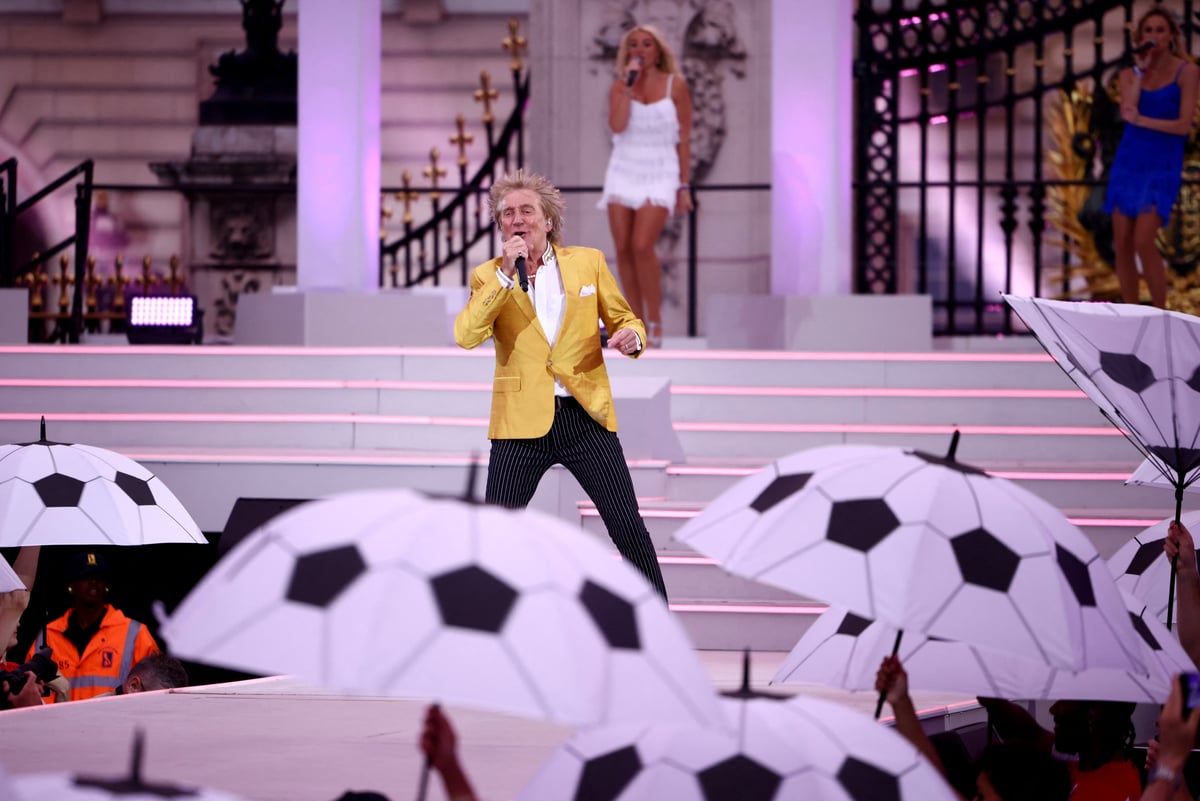 Sir Rod Stewart revealed he snubbed the opportunity to perform in Qatar and that he has a problem with Iran too. The musician said he walked away from a deal worth £845,000.

When discussing which football nation the Celtic FC fan will follow at the Qatar World Cup, Stewart told the Sunday Times he’d received an obscene amount of money to perform in the country last year.

“I was actually offered a lot of money, over $1m, to play there 15 months ago,” he said. “I turned it down. It’s not right to go. And the Iranians should be out too for supplying arms.”

Explaining his philanthropic efforts, the former Faces frontman said: “The bombing of innocent children, the bombing of hospitals and ­playgrounds. Like everyone else, we were completely beside ourselves. I don’t wish that on anyone. This is evil, pure evil.”

The World Cup in Qatar kicks off on November 20 and fans are still worried about attending the event due to the county’s human rights and LGBTQIA+ record. There has been a wave of backlash for public figures who have decided to make the trip.

Gary Neville, Robbie Williams, and David Beckham are among the famous faces to have confirmed they will travel to the country this winter.

Beckham – who will reportedly be paid £150m to be an ambassador at Qatar – has been urged by comedian Joe Lycett to drop out. Lycett said: “If you end your relationship with Qatar, I’ll donate this 10 grand of my own money, as a grand for every million you’re reportedly getting, to charities that support queer people in football.

“However, if you do not, at midday next Sunday I will throw this money into a shredder just before the opening ceremony of the World Cup and stream it live on a website I’ve registered called benderslikebeckham.com.”

Sir Rod Stewart has an estimated net worth of $300million, according to Celebrity Net Worth. The 77-year-old has eight children with five different mothers and has been married three times.