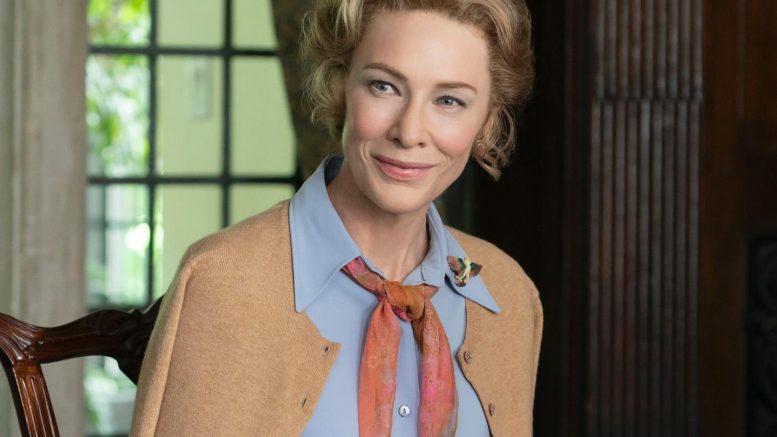 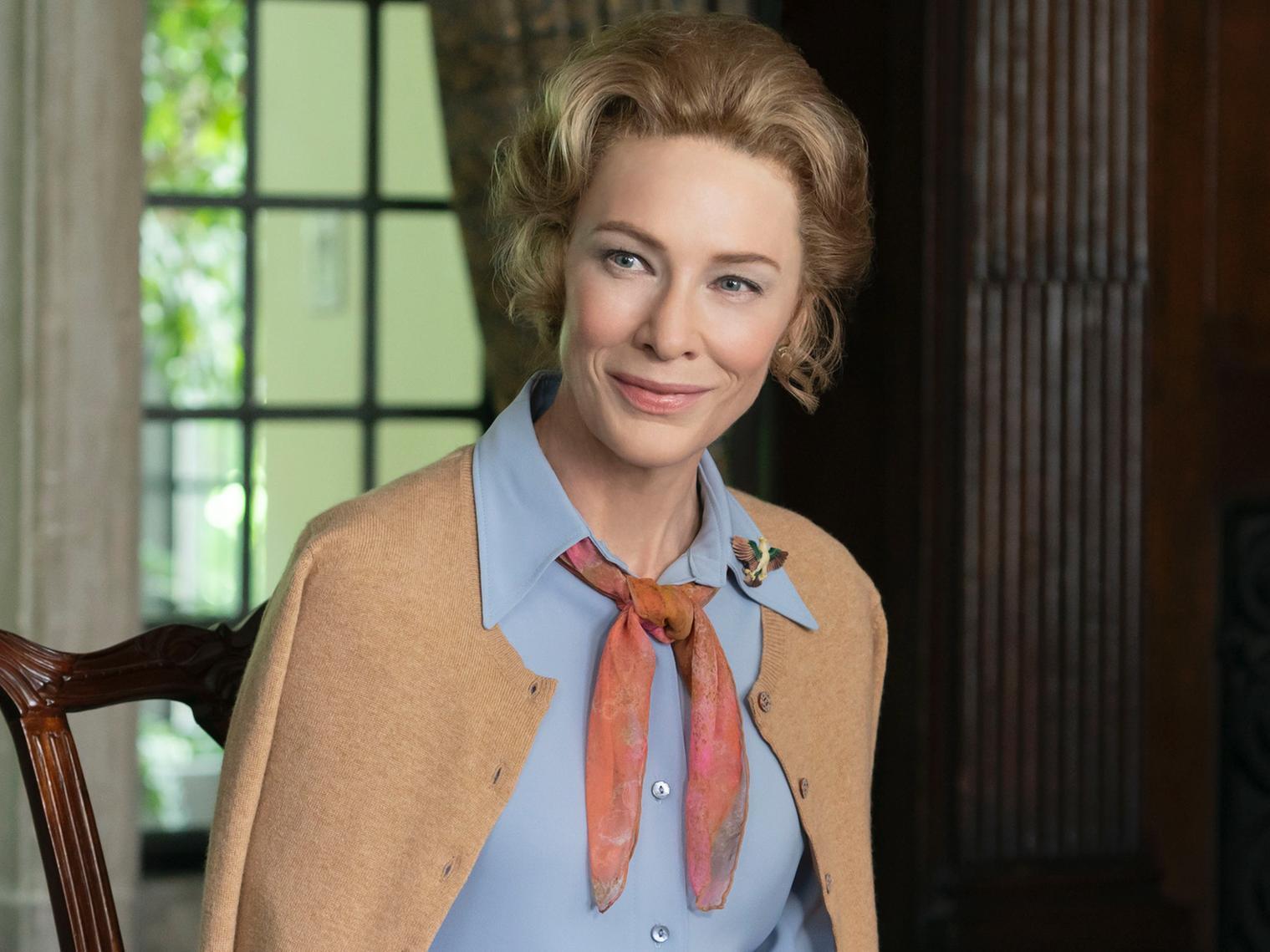 It tells the story of the battle to get the Equal Rights Amendment (ERA) ratified by the 50 states of the US – giving men and women equal legal rights regardless of sex – a fight which lasted through the 1970s, and is still going on today.

Cate Blanchett leads the stellar cast as Phyllis Schlafly, the middle class lawyer’s wife who led opposition to the ERA. You might expect this conservative Republican would be a frothing, sour-faced harridan, but Mrs America cleverly gives her shades of grey.

She’s a best-selling author and an authority on nuclear warfare and marshals her arguments against the ERA – that women will be forced to go to the frontline, that men will not have to pay alimony, leaving unskilled housewives with no means of support – with clear-eyed, charming certainty.

What’s difficult to believe is that she is subjected to the sleights of patronising men who are her intellectual and moral inferiors, yet she still doesn’t believe in the merits of the ERA: “I think some women like to blame sexism for their failures, rather than admitting they did not try hard enough.”

It’s beautifully designed, with all the brown, owl-eye ceramic mug details of the 1970s note perfect, and the sound track is terrific, but its slow going and the huge cast of characters can get quite confusing.

However, Blanchett is a charismatic lead and her tactics of putting the worst spin on the worst outcomes of the ERA are disturbingly relevant to today’s politics. You can feel the quality, but it won’t totally win you over.

The Secret She Keeps (BBC1, Mon/Tues, 9pm) was one of those thrillers in which pregnant women are depicted as always on the verge of a baby-inspired breakdown. An easy watch, but no nourishment.

I really enjoyed the first two series of The Sinner (Netflix), starring Bill Pullman as world-weary cop Harry Ambrose, but the latest, third series seems to have maintained the leisurely pace, but forgot a good plot.