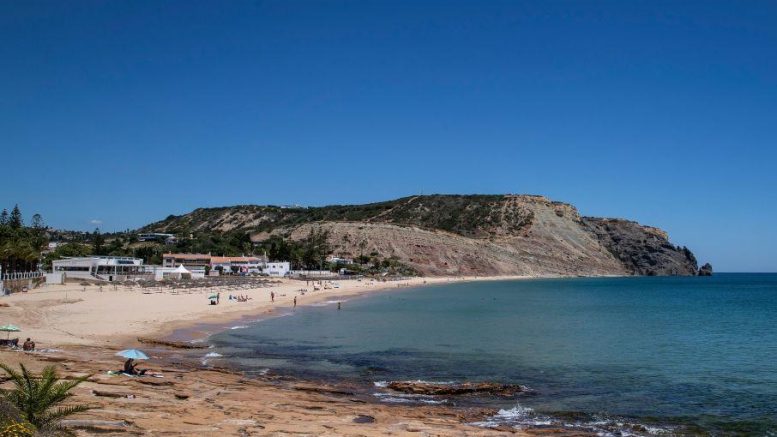 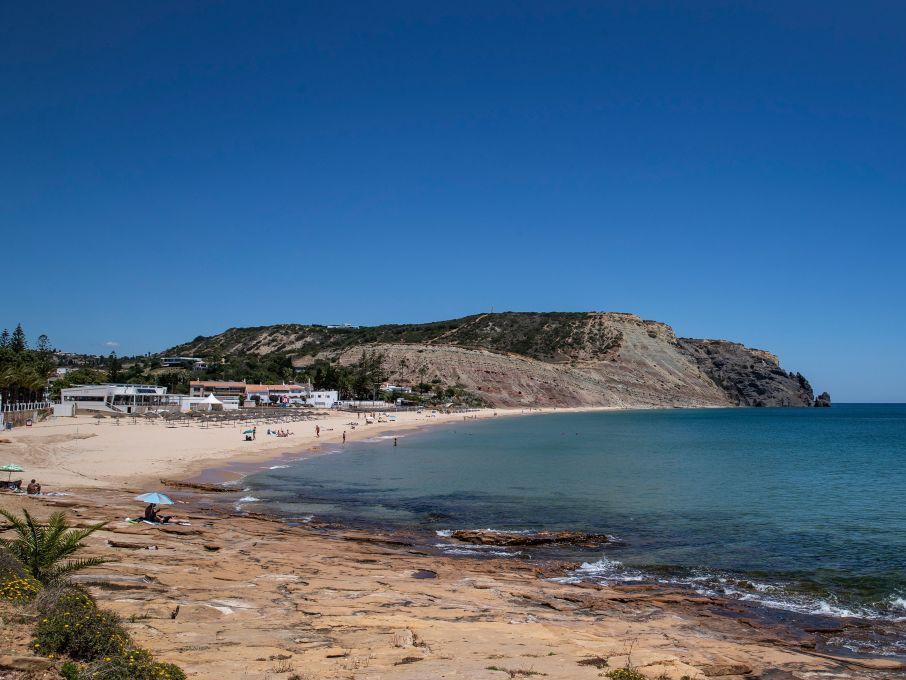 Ever since the three-year-old’s disappearance from an Algarve hotel room in 2007, rumour, speculation and intense media coverage have swirled around the case, every so often belching out another burst of new evidence or information, keeping the brew bubbling.

One such belch appeared this week, Madeleine McCann: The Hunt for the Prime Suspect (ITV, Thurs, 9pm).

The programme flitted back and forth, from Portugal in 2007 to Germany in 2013, then back to Portugal and back to Germany, where earlier this year the authorities announced that they had a new prime suspect in the case in one of their jails.

The beach at Praia da Luz, the Portuguese resort from where Madeleine McCann was abducted

The man – a convicted sex offender – had allegedly been in the area at the time of Madeleine’s abduction, and had bragged to bar-room witnesses that he had somehow been involved in the case.

But, as one German prosecutor said, “we don’t have evidence, or a body, so we need witnesses”.

And that is where this hour-long rehash of the case and the failing of police forces in three countries fell down.

There was no lack of circumstantial evidence, but there was an absolute lack of certainty. The programme-makers compensated for this by stating – for the umpteenth time – what we can be certain about, before going here, there and everywhere and muddying the waters sufficiently that you couldn’t be entirely sure who did what, where and when.

And so the pot keeps bubbling and the stew gets thicker and thicker, while all the time a desperate family looks for answers. They won’t find them in this programme.

Jack Whitehall’s Sporting Nation (BBC1, Fri, 8.30pm) has been a pleasant surprise. There were a few funny lines, but there was also a cutting edge to it, the Zola Budd episode especially.

Imagine: Lemn Sissay – The Memory of Me (BBC1, Thurs, 10.45pm) was a wonderful portrait of the poet, born and raised – the hard way – in Wigan. Heart-breaking, life-affirming and lyrical.