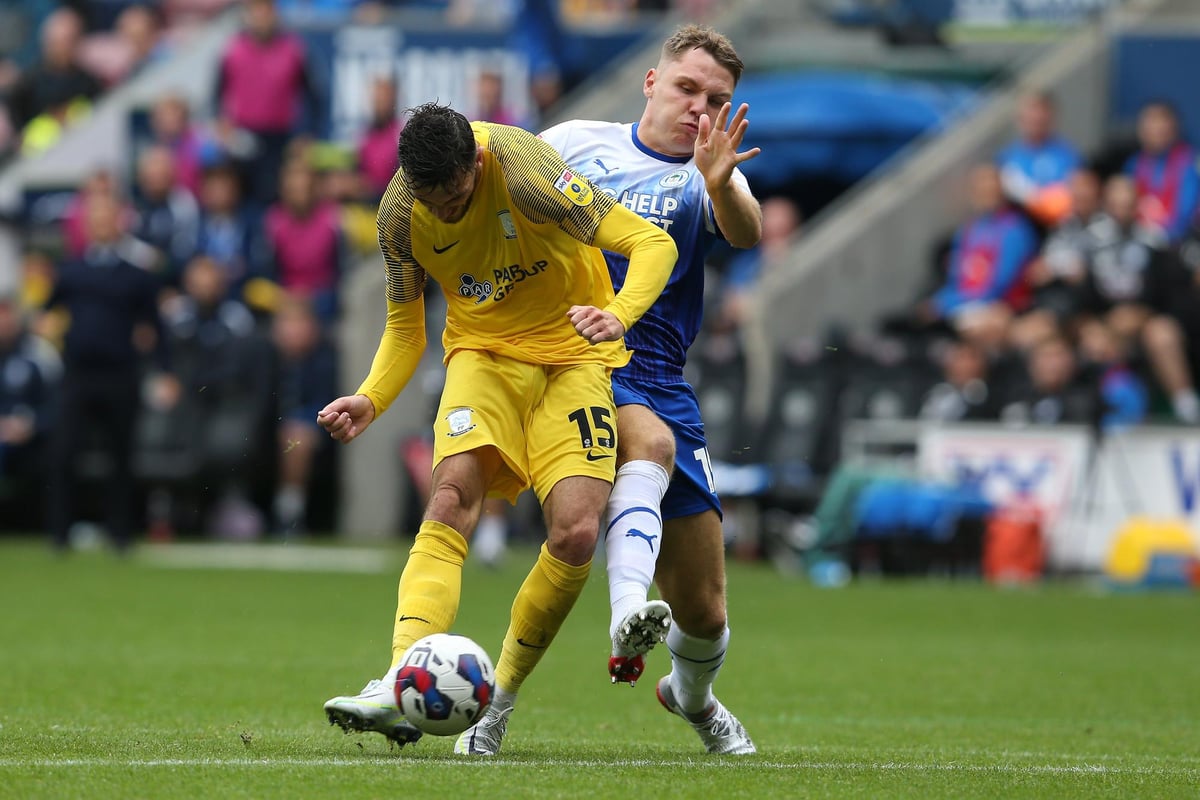 The Championship season is back and clubs up and down the country have returned to the action.

Wigan Athletic are back in the second tier and drew 0-0 with Preston North End.

Wigan Athletic goalkeeper Ben Amos had an impressive game over the weekend and could be a big player for his side this term.

The former Manchester United man made the move to the DW Stadium last year from Charlton Athletic and helped Leam Richardson’s side win promotion from League One in first year at the club.

He made some big saves against the Lilywhites and has made a strong start to the campaign on a personal note.

Although they weren’t able to find the net, Preston still had plenty of positives to take.

This is a big year for the Lancashire club under Ryan Lowe and they will be aiming to make the play-offs.

Young pair Alvaro Fernandez and Troy Parrott, who are on loan from Tottenham Hotspur and Manchester United respectively, showed signs of quality and will only get better with experience.

Another positive to take was the bumper away following they took and the club will be hoping for more of the same on that front.

Huddersfield Town were beaten 1-0 at home to Burnley on Friday night.

The Terriers have lost key pair Lewis O’Brien and Harry Toffolo to Nottingham Forest as well as manager Carlos Corberan this summer.

They lacked firepower in attacking areas and although they grew into the game in the second-half, they weren’t able to find an equaliser.

In fairness, Chelsea loan man Tino Anjorin looked very good and will be a key player for the Yorkshire club.

The Scotsman caused problems to the Coventry defence, especially in the first-half, with his clever runs and athleticism.

He fired 26 goals in all competitions last term and with the creativity of Clarke, Alex Pritchard and Patrick Roberts, he is bound to be a hit in this campaign as well.

Stoke City succumbed to an opening day defeat away at Millwall with Leeds United loan man Charlie Cresswell scoring both goals for the hosts.

The Potters have had a disappointing past few years in the Championship and will be hoping that can make a push for the top six this time around.

However, Michael O’Neill’s men lacked a spark going forward against the Lions and have some work to do if they are to establish themselves as genuine challengers this season.

The new season returned over the weekend. Wigan Today …

Rosé season is well and truly here. At M&S – the nation’s favourite wine retailer– we’re cutting the price of some of our award-winning bottles so customers can enjoy the hot weather with their favourite pink drink! Wigan Today …