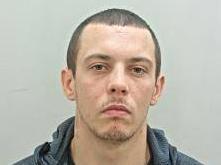 Lancashire Police are investigating a string of crimes in Skelmersdale.

That followed the arrest of Adam Moores, 29, in Blackpool on Thursday following a public appeal for information.

Curtis Fox, 24, who is still wanted by police

However, 24-year-old Curtis Fox remains wanted in connection with a number of offences.

These include threats to kill, assault, criminal damage, driving without insurance and unauthorised taking of a motor vehicle (UTMV).

In one incident a man had petrol poured over him through his car window and was threatened to be set on fire on Glebe Road in Skelmersdale on July 23.

Police warned Fox should not be approached as he could be carrying weapons.

Det Ch Insp Richard McCutcheon, of Lancashire Police, said: “We are appealing to anybody with any information on the whereabouts of Fox to do the right thing and contact police immediately.

“He is wanted in connection with very serious offences and we believe people in Skelmersdale know where he is and who he is associating with.

“We urge anyone with information about his whereabouts to come forward. Any information given to police will be treated in the strictest confidence.”

Anyone with information can contact police on 101 or call 999 in an emergency.

‘It’s not essential, so definitely not!’: Your views on whether nightclubs should be allowed to reopen 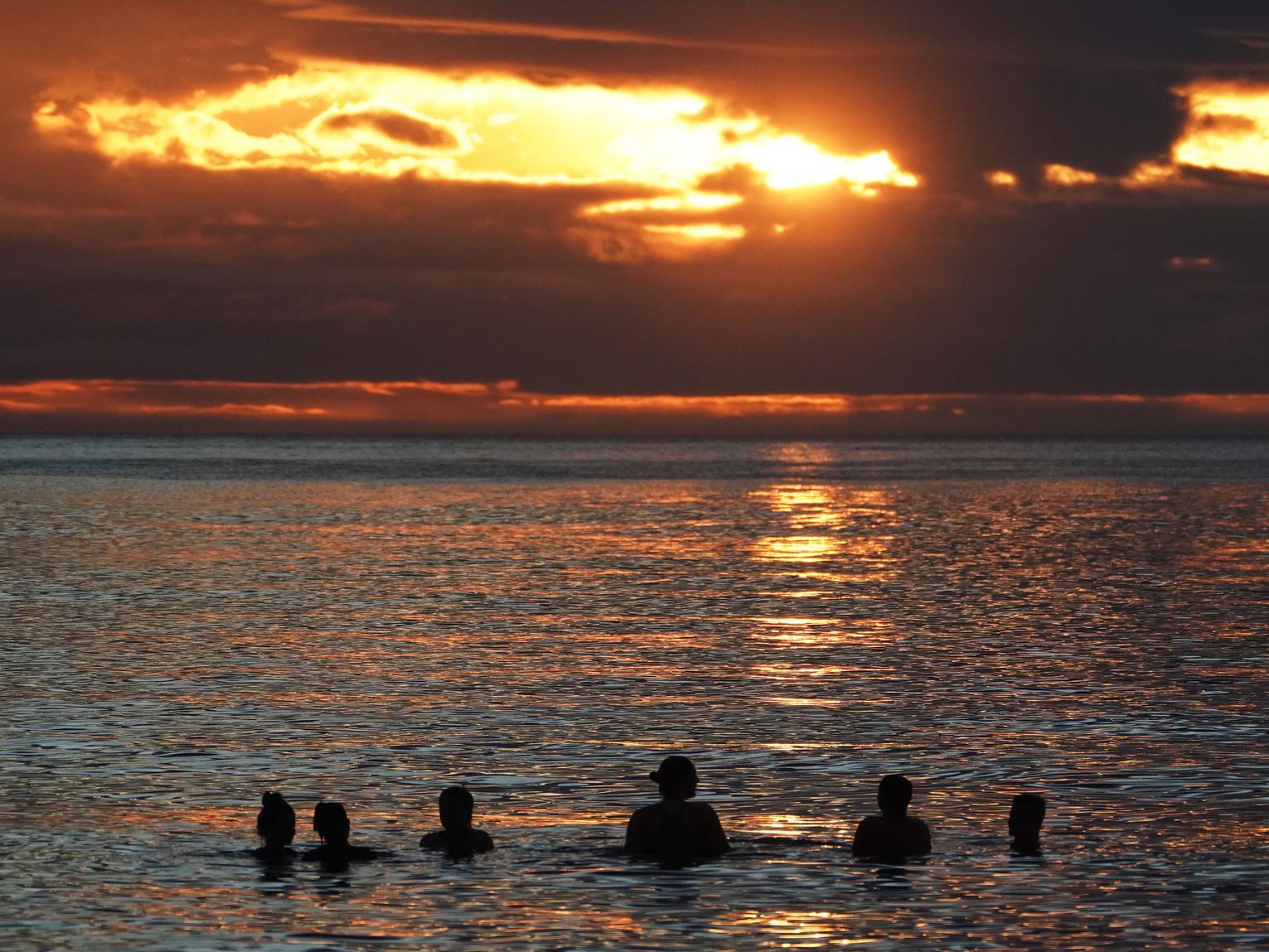