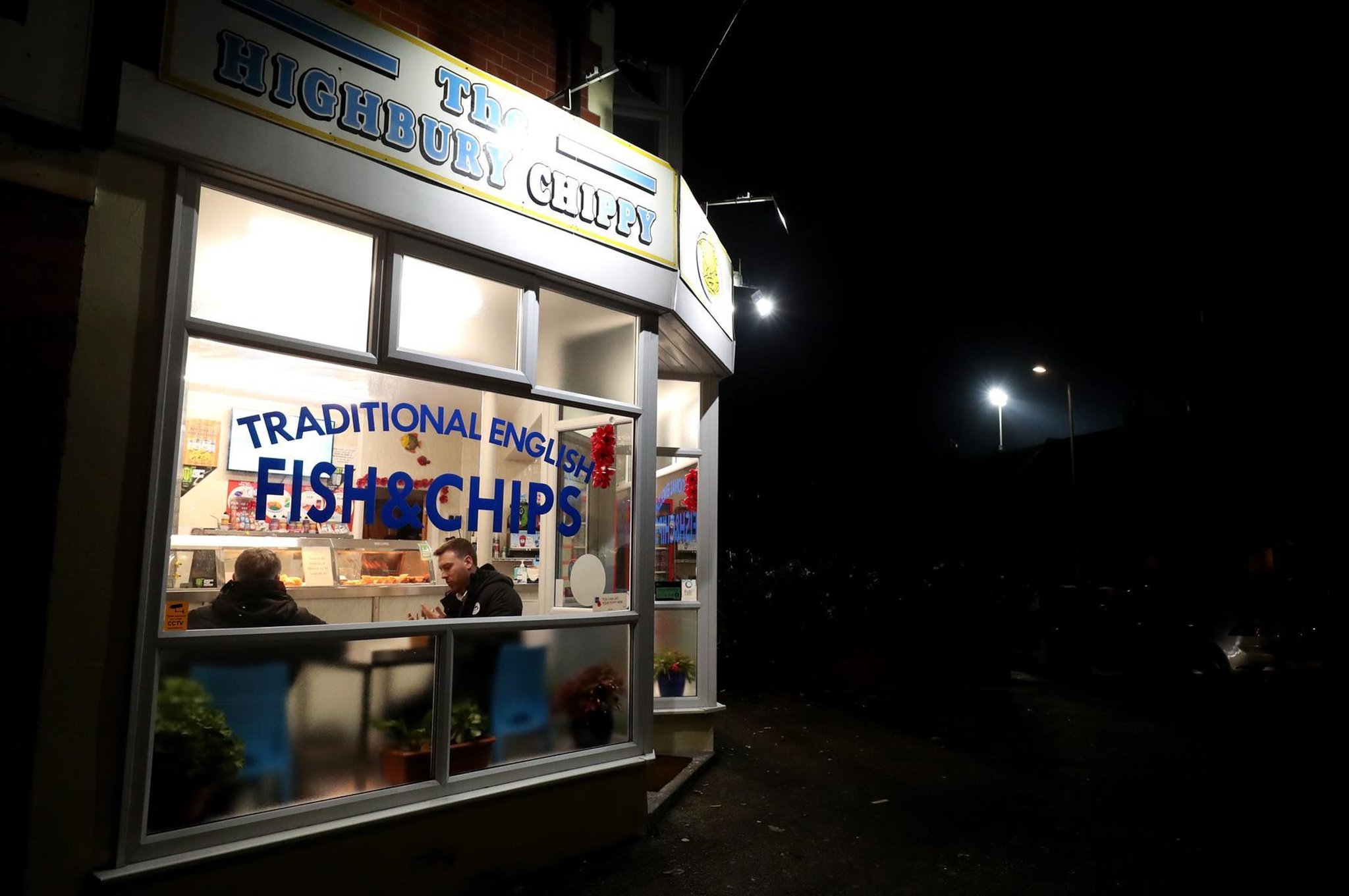 Shooting chance for Joe Garner, and the former Latics man sends a fizzing strike from 25 yards just over the top.

…from Latics, McClean and Tilt both firing just wide of the target.

BREAK ON THE WAY

Latics don’t play in the league for 18 days after tonight, with the FA Cup on the way this weekend and the following Saturday’s trip to Morecambe having been postponed due to international call-ups.

Latics WILL return to the top of League One with a win tonight. They lie two points behind leaders Plymouth ahead of their game in hand.

We’ve been looking through our archives during what is currently the school-leavers’ prom season and have this week come up with 15 pictures from events featuring Wigan young people in 2010. Wigan Today …

We all know it is important to look after our teeth, but where do we find the best dentist in Wigan? Wigan Today …

You are invited you to a morning of ME TIME with a little indulgence courtesy of the Crown at Worthington in Standish….