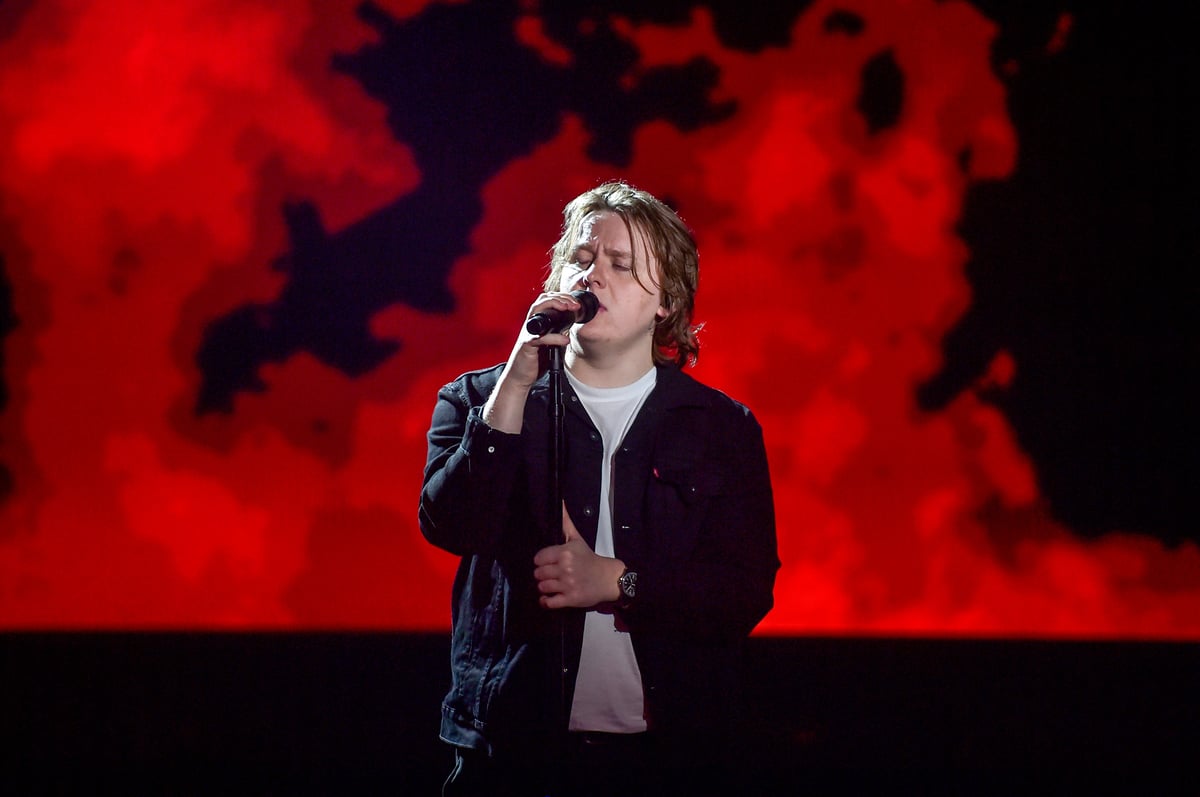 The performance, which took place on September 26, featured a pianist and string section, putting Capaldi’s spin on the pop hit.

The track featured on Spears’ fourth studio album ‘In The Zone’ which also included one of her most successful songs, ‘Toxic’.

“If ever a song was perfect for Lewis. This is it,” one fan wrote.

“The cover we never knew we needed,” another fan wrote.

Lewis Capaldi also sang his new single, ‘Forget Me’, which recently soared to number one in the charts, despite the singer often jokingly claiming he is a ‘one hit wonder’ after his debut’s album success.

The singer’s 2019 album, Divinely Uninspired To A Hellish Extent, became the biggest album of the year, according to the Official Charts Company.

His latest single’s music video also captures Capaldi’s sense of humour – it is a shot-by-shot recreation of Wham!’s Club Tropicana.

Capaldi explained the new single: “A wee bit more upbeat than my previous numbers, mostly because after touring the world, I noticed that my lesser known slower tracks were making some of the crowds look like they were about to fall asleep out of sheer boredom.”

The singer-songwriter has recently received a lot of attention after opening up about his mental health on Steven Bartlett’s Diary of a CEO podcast and revealing that he has Tourette’s syndrome.

When talking about his life withTourette’s, the Glasgow-born star said on Instagram Live “it’s not a big a deal” but that some days are “more painful than others” – and he had been given botox injections to stop the twitching.

When is EastEnders on this week? BBC television schedule shake-up due to Qatar FIFA World Cup 2022 coverage