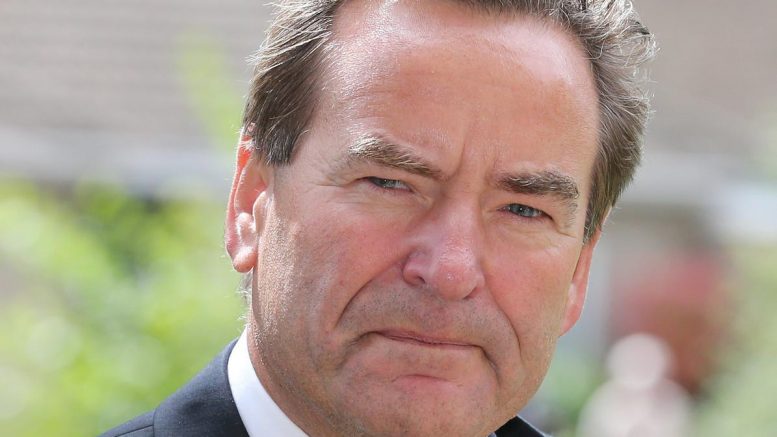 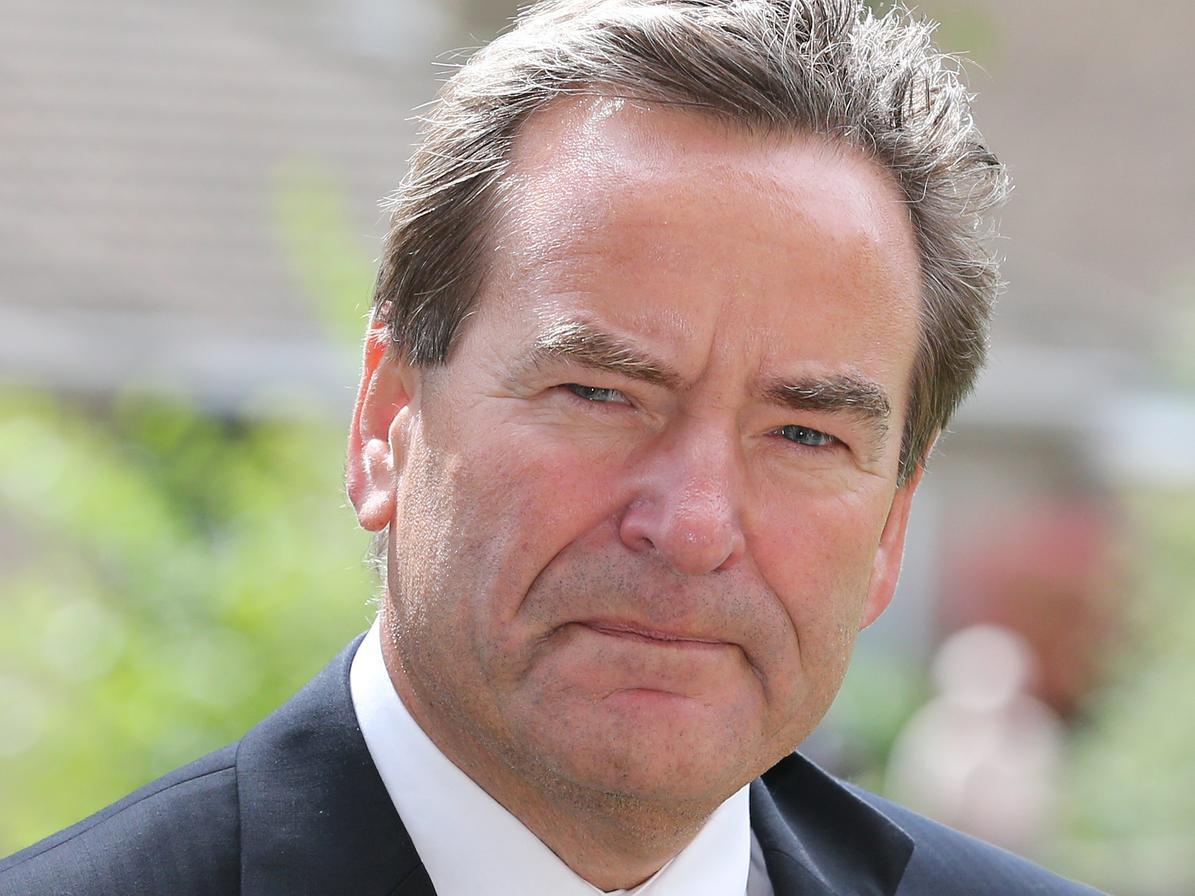 He tweeted today, “Thanks for all the messages of support – and even for most of those who have a different view as I believe in free speech.

“So far no discussions have taken place, no decisions made.

“Only I know what I am thinking but it is important to listen to all arguments.

It has been reported the decision to part company with the popular trio of studio pundits on ‘Soccer Saturday’ is part of cost-cutting measures as the broadcaster faces up to the financial impact of the coronavirus pandemic.

A Sky statement said: “We are changing some parts of our football coverage – Matt, Charlie and Phil have done a great job for us over the years, and they will leave us with our sincere thanks and very best wishes.”

Former Southampton striker Le Tissier, capped eight times by England in the mid-1990s, announced his departure from Sky on Twitter.

He wrote: “Enjoyed my time at sky sports, time to look forward to life’s next challenge, thank you for the support down the years and special thanks to the backroom team which include @CazzaEccles @CarlyBassett @tvtrevstats amongst many others, good luck all have a lovely day.”

But he added: “One of my saddest days ever at Sky Sports with the departure of three of my best mates. They have been part of a team that for me was the best.”

Ex-Liverpool captain Thompson has been part of Sky’s football coverage for nearly a quarter of a century, fulfilling the punditry role full time after leaving his position as Reds assistant in 2004.

He said on Twitter: “I’ve had a great 22 years with @SkySports.

“Enjoyed every minute with some amazing people on the show and behind the scenes which made it the iconic show it is today. Good luck to Sky, Jeff, Merse and the new gang on @SoccerSaturday.”

Former Arsenal striker Ian Wright, himself a prominent pundit, hit out at what he described as the “racism” he had seen on social media in reaction to who may replace the trio on Sky.

“What does Micah Richards, Alex Scott, Sol Campbell, Clinton Morrison or any other black pundit have to do with Sky’s decision to get rid of these guys?” Wright said in a video on Twitter.

“What have these guys done? Because a black person or woman might get the opportunity to do this job. Why are people upset?

“These guys, Matt Le Tissier, Charlie Nicholas, Phil Thompson have had an unbelievable run, it has been a great show. This happens to everyone in the industry.

“This is Sky’s decision to evolve the show and I wish them all the very best.”