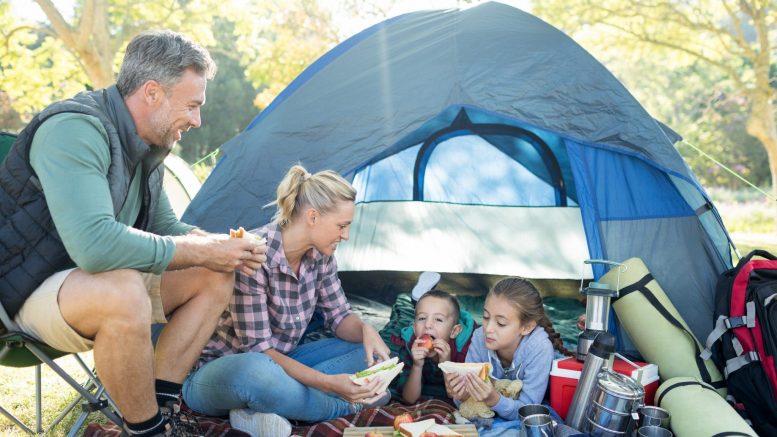 Holidaymakers will be making the most of the favourable weather forecast for September to take a late summer break in the United Kingdom.

The Met Office has forecast that temperatures for September “should be around the average, with a potential for some warmer spells in southern and eastern areas”.

There has been a huge increase in holiday bookings later in the year as some workers delay taking holidays until the last quarter to cover for furloughed colleagues.

Outdoor booking accommodation platform Pitchup.com has seen September figures rise by a whopping 163 per cent compared to last year. More than 23,000 bookings have already been made, equating to 65,000 holidaymakers heading for a holiday in the great outdoors next month.

Bookings across September to December are 117 per cent up on 2019 figures.

As a further sign the season has shifted on, Pitchup.com’s most popular week for bookings occurred in August for the first time ever. Prior to this year it has been the first week of the school summer holiday in July.

Tens of millions of Brits have yet to take a holiday. More than a quarter (28 per cent) of UK adults still plan on going on a staycation or short break between September and December with 53 per cent of those that still intend to take a summer break yet to book.

Of those taking a UK trip by September, nearly a third (31 per cent) plan to stay in a caravan or tent, and this only drops by one per cent for holidaymakers between October and March, placing outdoor accommodation only just behind private rental and hotel accommodation even during winter months.

Lockdown reader survey: what are your views on businesses reopening?

Where to find best value staycations and weekend get-aways