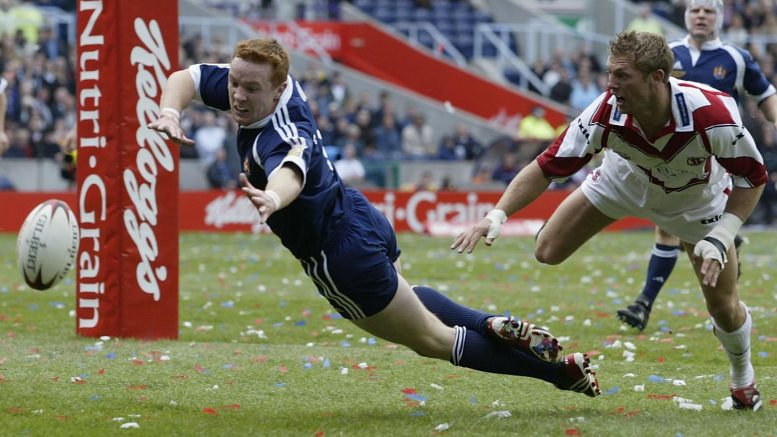 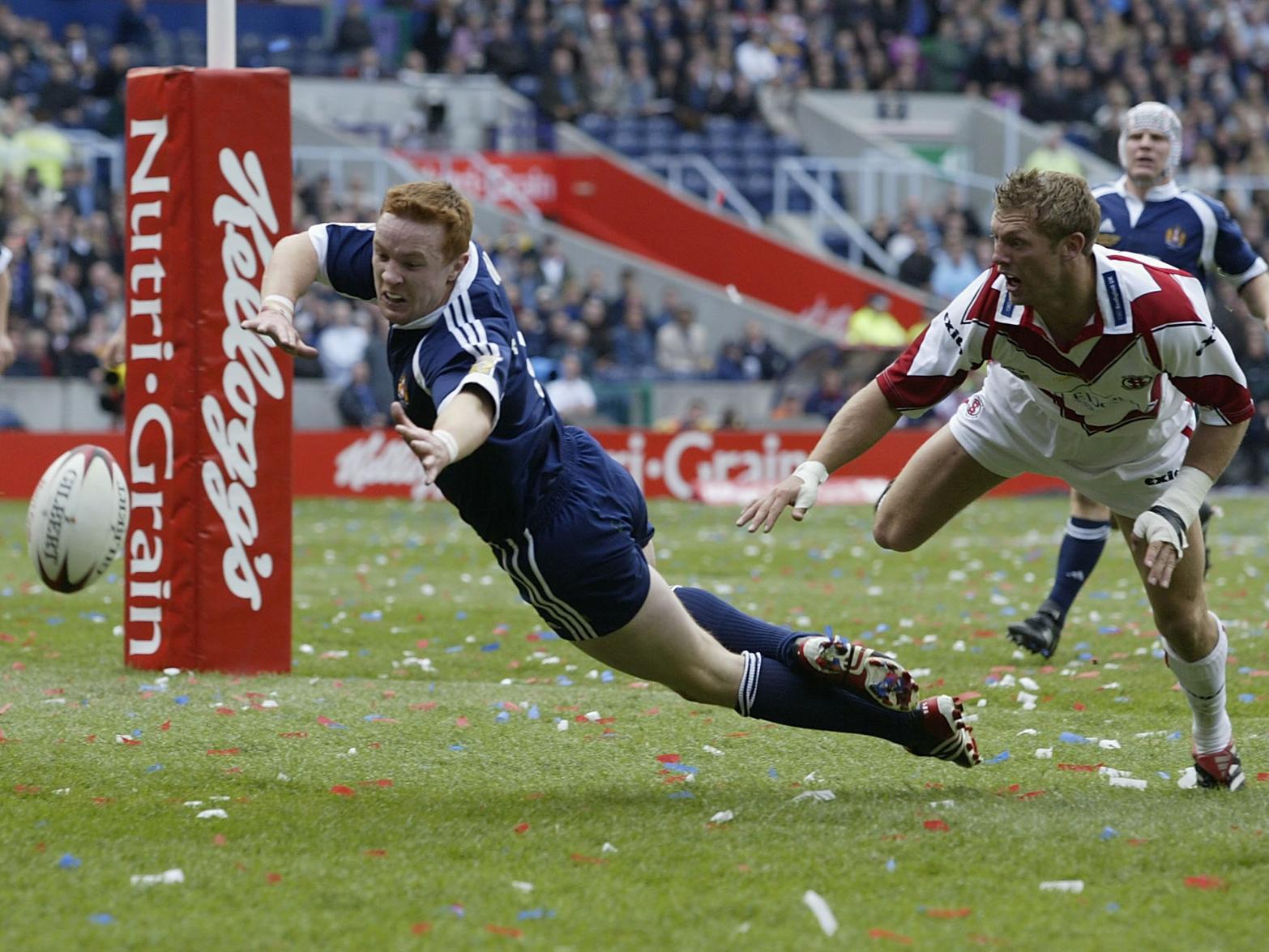 The award was introduced in 1946 and is presented to the man of the match in the final, as voted for by members of the media.

Cec Mountford was the sixth player – and the first Wigan man – to win the Lance Todd Trophy award, in 1951

Brian McTigue was the Lance Todd Trophy winner in 1959