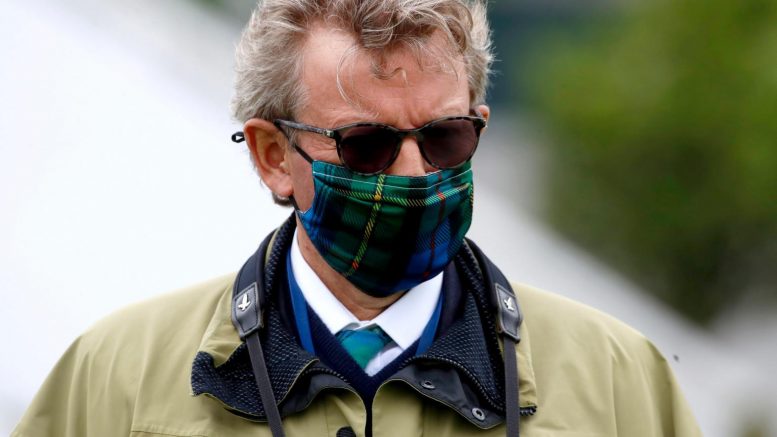 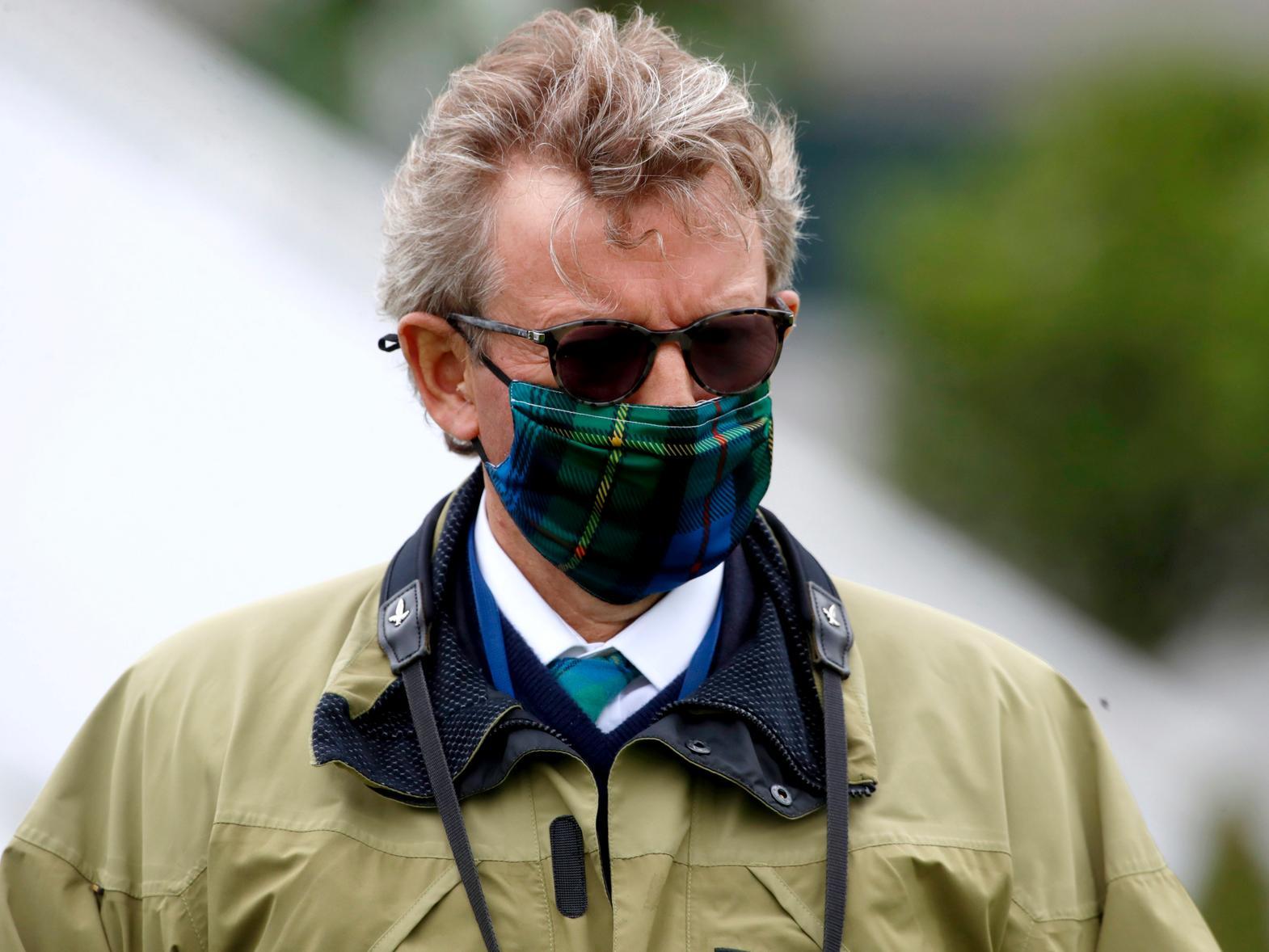 Professor Venki Ramakrishnan said people should wear a mask when they leave home – particularly in enclosed indoor spaces – but acknowledged that the public remain “sceptical” about the benefits.

Not wearing them outside the home should be considered as “anti-social” as drink-driving, or failing to wear a seat belt, he said.

It comes as two new reports on face coverings were published by the scientific body, including one which found the UK was slower to take up wearing them compared with other countries.

Prof Ramakrishnan said: “The virus has not been eliminated, so, as we lift lockdown and people increasingly interact with each other, we need to use every tool we have to reduce the risk of a second wave of infection.

“There are no silver bullets, but alongside hand washing and physical distancing, we also need everyone to start wearing face coverings, particularly indoors in enclosed public spaces where physical distancing is often not possible.”

Prof Ramakrishnan said the UK is “way behind” other countries in wearing face coverings, as he claimed that messaging has been unclear and that “inconsistent” guidance has led to people following their own preferences.

“Whatever the reasons, we need to overcome our reservations and wear face coverings whenever we are around others in public,” he said.

“It used to be quite normal to have quite a few drinks and drive home, and it also used to be normal to drive without seat belts.

“Today both of those would be considered anti-social, and not wearing face coverings in public should be regarded in the same way.

“If all of us wear one, we protect each other and thereby ourselves, reducing transmission.”

But the Asthma UK and British Lung Foundation partnership warned that members of the public may not know there are exemptions to the rules on face coverings, including those with severe respiratory conditions.

“Since the rules around wearing face coverings on public transport have been brought in, we have heard from people across the UK who have been publicly confronted by strangers, leaving them feeling anxious and humiliated,” said Sarah MacFadyen, head of policy.

“Not all health conditions are visible and we urge people to bear this in mind when they see someone not wearing a face mask.”

The Scientific Advisory Group for Emergencies (Sage) has previously said that evidence does not currently support the use of masks to protect the wearer in the general population.

But the group said that if someone is infectious with Covid-19 symptoms, face coverings will reduce transmission.

Meanwhile, the World Health Organisation (WHO) has concluded that the use of a medical mask could prevent the spread of droplets from an infected person.

It said, however, that “there is currently no evidence that wearing a mask (whether medical or other types) by healthy persons in the wider community setting, including universal community masking, can prevent them from infection with respiratory viruses, including Covid-19″.

A report by the Royal Society’s Set-C (Science in Emergencies Tasking – Covid-19) group, published on Tuesday, considered the behavioural factors in the public’s adherence to wearing face coverings.

The report, which has not been subject to formal peer review, found that, in late April, uptake of wearing face coverings in the UK was around 25%, compared with 83.4% in Italy, 65.8% in the United States and 63.8% in Spain.

“What is clear is that it isn’t the public’s fault for not wearing masks in the UK,” said Professor Melinda Mills, of the University of Oxford and lead author of the publication.

“Rather, consistent policies and effective public messaging is vital, which have even differed across England, Scotland and Wales.”

The study, published from Oxford’s Leverhulme Centre for Demographic Science, found that cloth face coverings are effective in reducing the spread of the virus, for both the wearer and those around them.

This applies to homemade masks made with the correct material, the authors added, while loosely woven fabrics – such as scarves – were shown to be the least effective.

The study also found that face masks are part of “policy packages” that need to be seen together with other measures, such as social distancing and hand hygiene.

Authors of the second report said new evidence “strongly supports” the use of masks where physical distancing of more than one metre cannot be maintained – such as in shops and office buildings.

An update on an earlier publication from Data Evaluation and Learning for Viral Epidemics (Delve), the report – which has not been subject to formal peer review – references a study which suggests that face coverings can also provide protection to the wearer.

Co-author Professor Paul Edelstein, of the University of Pennsylvania, said: “There are people without symptoms going about their daily business who are unknowingly breathing out droplets that are carrying the virus.