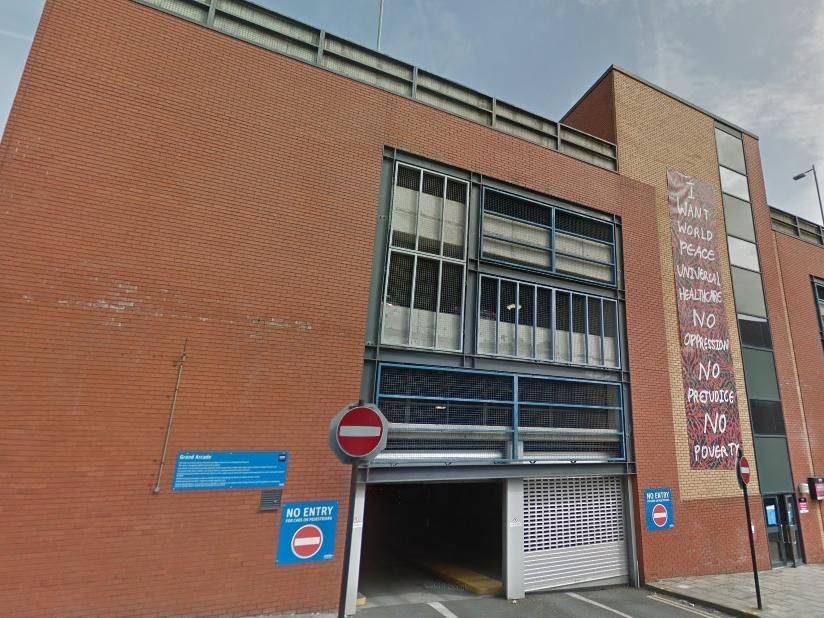 Police, paramedics and firefighters were called to the Grand Arcade car park at Millgate this evening, Friday August 21, to reports of concerns for a person’s welfare. Officers say they have helped the person in need and will be reopening the area shortly.

A spokesperson for Greater Manchester Police said: “Police were called to a car park [at Millgate] to reports of concerns for the welfare of a person. Police have attended with colleagues form the fire and ambulance service, and the person has been given some assistance. The town centre will be reopened very shortly.”

– If you need someone to talk to, The Samaritans can be contacted on 116 123. Alternatively you can email jo@samaritans.org.

Emergency services were called to Millgate this evening