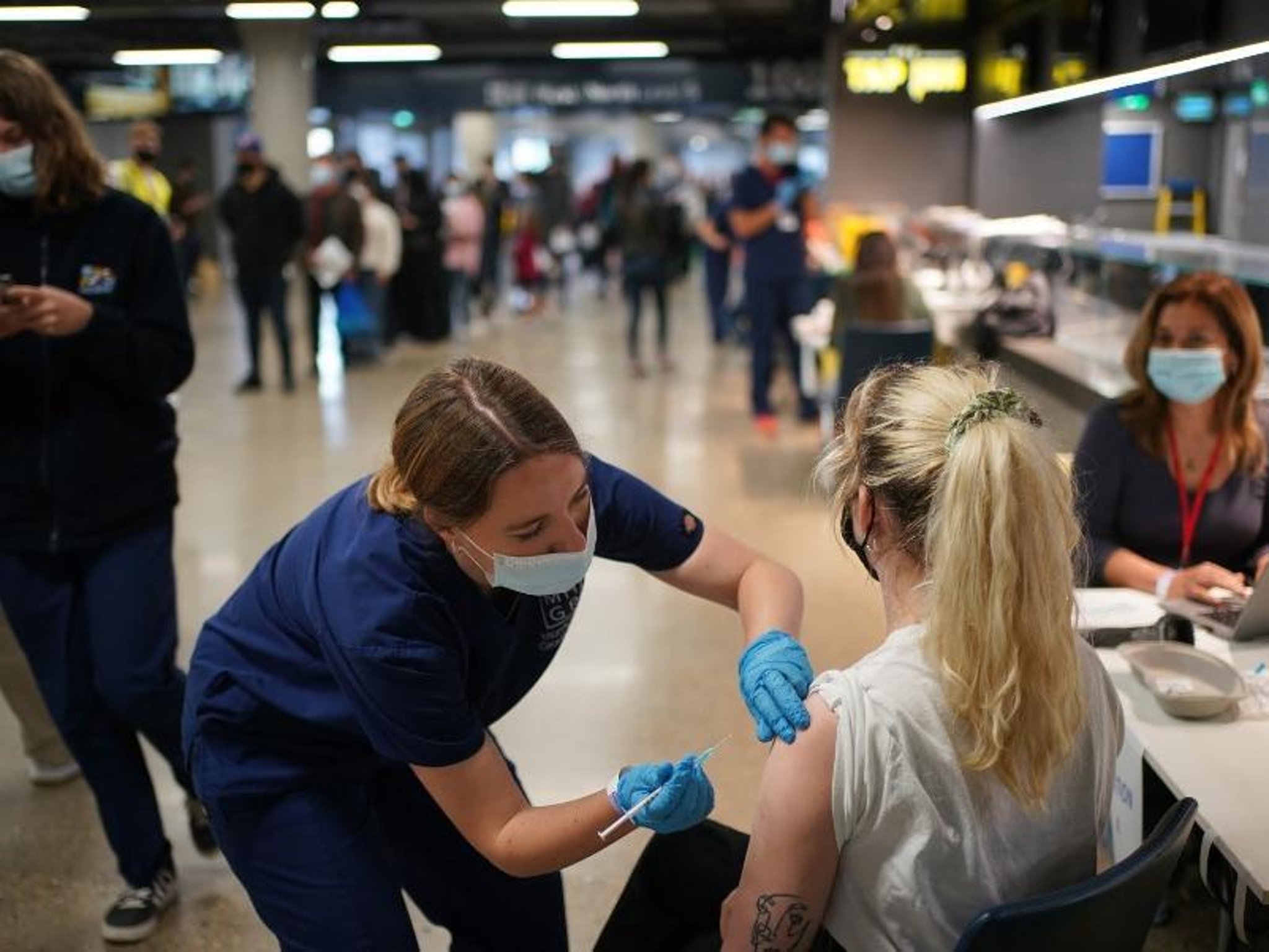 But concerns remain about rising Covid cases, with thousands testing positive every day and millions of adults not fully vaccinated against the disease.

UK government data shows over 46 million people in England have now had their first jab (88.1% of adults) and more than 36 million have had their second dose (69.1%).

Not all neighbourhoods are equally protected against the virus. The latest local figures from NHS England which cover the period to 18 July, show double jab coverage as low as 10% for one area in Sheffield.

Meanwhile three neighbourhoods across Lichfield, Preston and Portsmouth have double jabbed their entire over 18 population. Population figures are mid-year estimates from the Office for National Statistics so may not be exact.

Here we reveal which neighbourhoods in Wigan have the lowest percentage of people fully vaccinated.

IN PICTURES: Wigan golfers and tennis enthusiasts get back in action

Covid cases ae still rising in every neighbourhood in Wigan as pressure mounts on the borough’s hospitals. Wigan Today …

Heinz workers in festive fancy dress could be seen pounding the streets of Wigan for a good cause. Wigan Today …

A brand new rugby league exhibition in the Museum of Wigan Life will open its doors to the public on Saturday (November 27). Wigan Today …