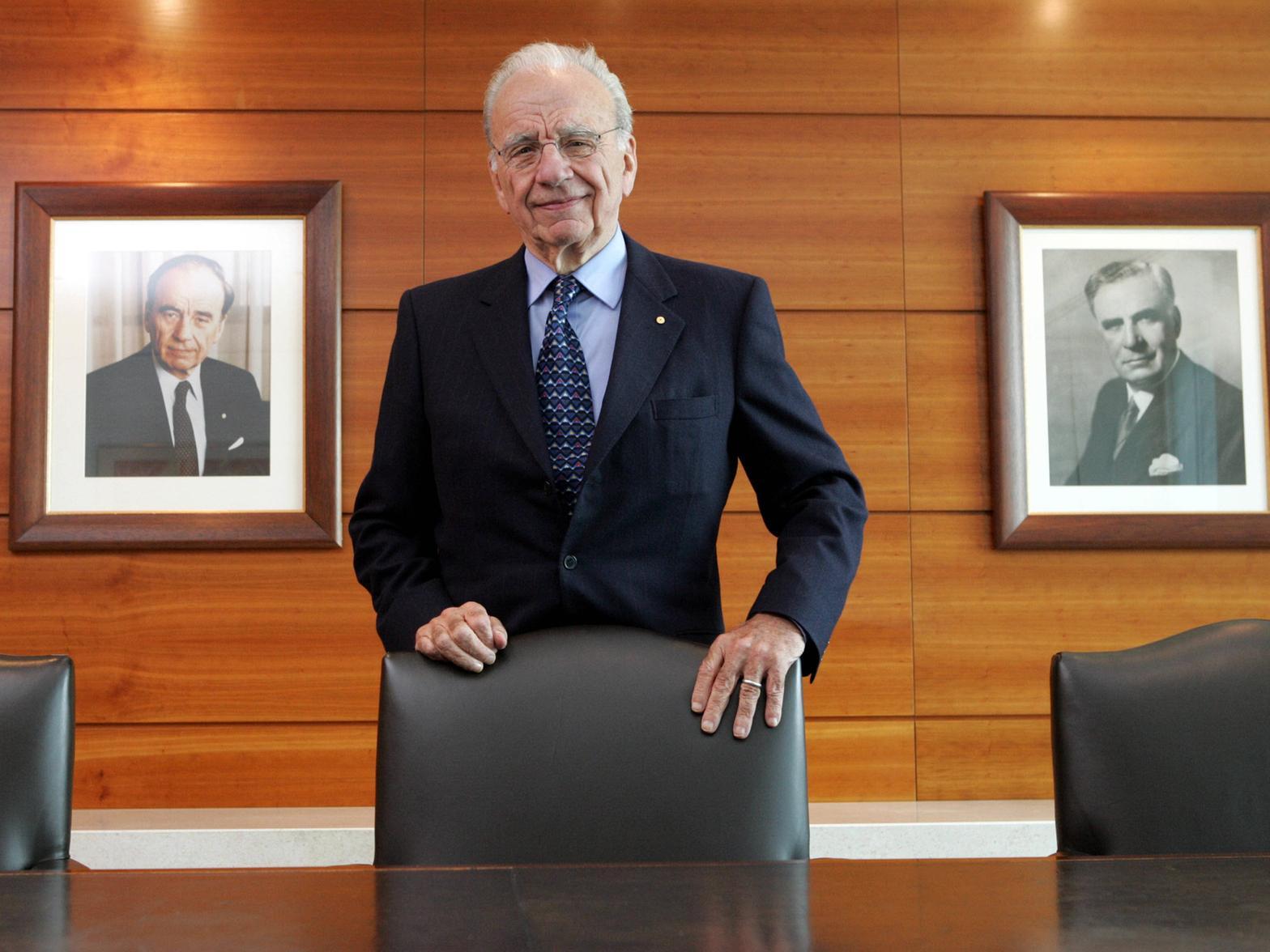 And The Rise of the Murdoch Dynasty (BBC2, Tuesdays, 9pm) offered a reason why that might be.

It showed how enmeshed Rupert Murdoch and his media interests were in politics, and how he used the techniques of showbiz reporting – some undoubtedly illegal – to control politicians and persuade them to come round to his way of thinking.

Beginning with Tony Blair’s famous visit to Murdoch’s business conference on an Australian island, where he prostrated himself to gain the support of The Sun, it showed how the press baron inveigled himself into British politics, laying down ultimatums to both Blair and then-Prime Minister John Major.

As Labour grandee John Prescott said: “You had to make sure the Murdoch papers weren’t anti-Labour… I just didn’t like the price you pay.”

But it also looked at Murdoch’s apparent need to hand his empire on to his children – Elisabeth, Lachlan and James – something which his father had not been able to do for him.

“He used to like to play them off against each other,” says former Sunday Times editor Andrew Neil, “to see how they would survive.”

Usually in families like this, it is the children who become messed-up monomaniacs, but the overall impression here was that Murdoch himself was the most damaged by his obsession with power and legacy.

And his children, politics and the reputation of the country’s newspapers were the fallout.

There was another terrific doc on BBC2 this week, also about battles for power and an uncertain legacy. Once Upon a Time in Iraq (BBC2, Mon, 9pm) was a powerful first-hand account of conflict.

Watching sport on TV was a welcome sign that normality was beginning to return, but after the novelty wore off the eerie silence is getting to me. It just shows that sport without a live audience is nothing.

Appeal for witnesses after man dies in collision with cyclist