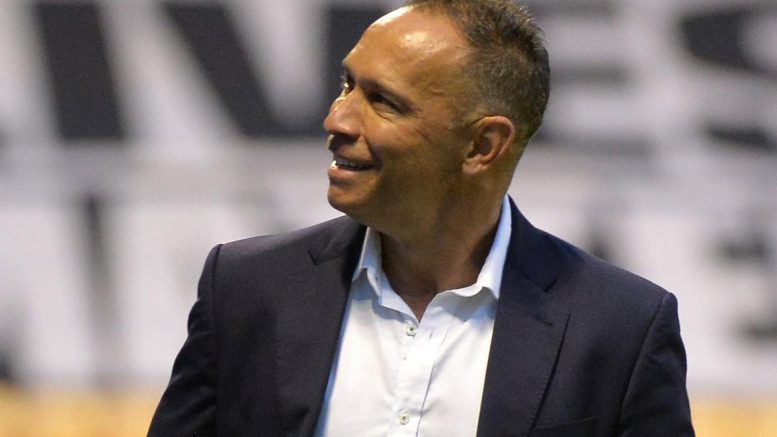 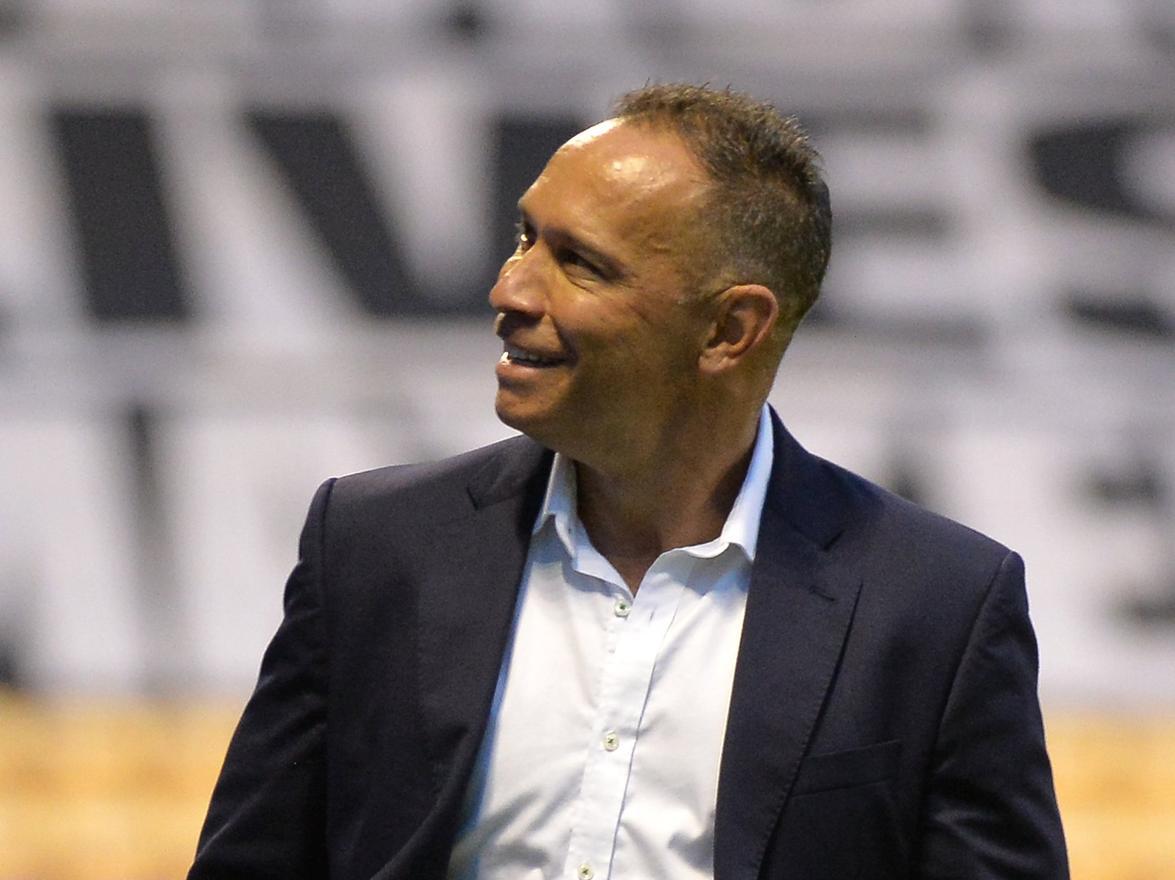 The Warriors boss will be hoping to guide his side to Wembley by overcoming Leeds in tomorrow’s semi-final.

He certainly knows the importance of the competition, having spearheaded the 2002 triumph.

Kris Radlinski, now the club’s executive director, won the Lance Todd Trophy that day for his try-saving heroics after battling a foot infection in the build-up to the final.

But he himself though Lam was the key figure in the victory, and the head coach revealed: “Rads actually offered me the man of the match medal, which I said ‘no’ to.

“I remember that final well and we still talk about it to this day. What he did was quite special, holding up three over the line.

“It’s a special competition for me and for our club, I’ve said before that the Challenge Cup was the reason I came over here as a player.

“I was fortunate enough to win it, and hopefully I can do it as a coach.”

As expected, Lam has recalled the frontline stars who were rested for Tuesday’s derby with St Helens.

Captain Sean O’Loughlin has also returned – he was rested for last Friday’s win against Wakefield – and is set to play only his second game in seven months.

“We’ll pull him out of the cage and give him a crack,” smiled Lam.“He’s important on the field but he’s just as important off the field with the influence and his presence.

“I knew as a player, looking up and seeing Andy Farrell, Denis Betts and Kris Radlinski in the dressing room, it made me feel confident, and it’s the same with Lockers.

“And this is the Challenge Cup, this is what he lives for, this is why he’s one of Wigan’s greatest ever.”