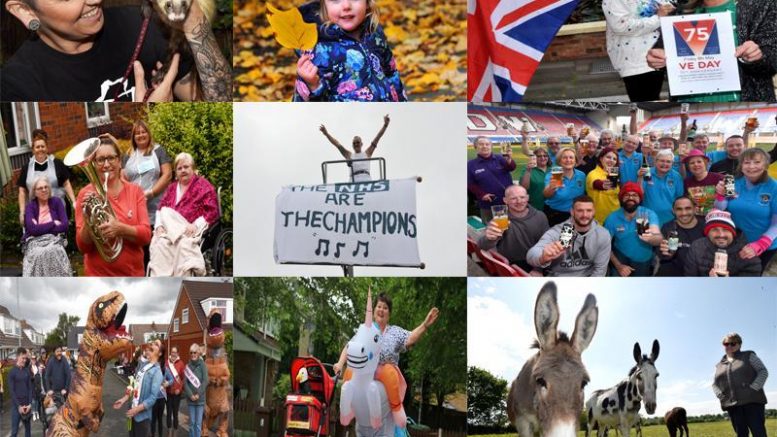 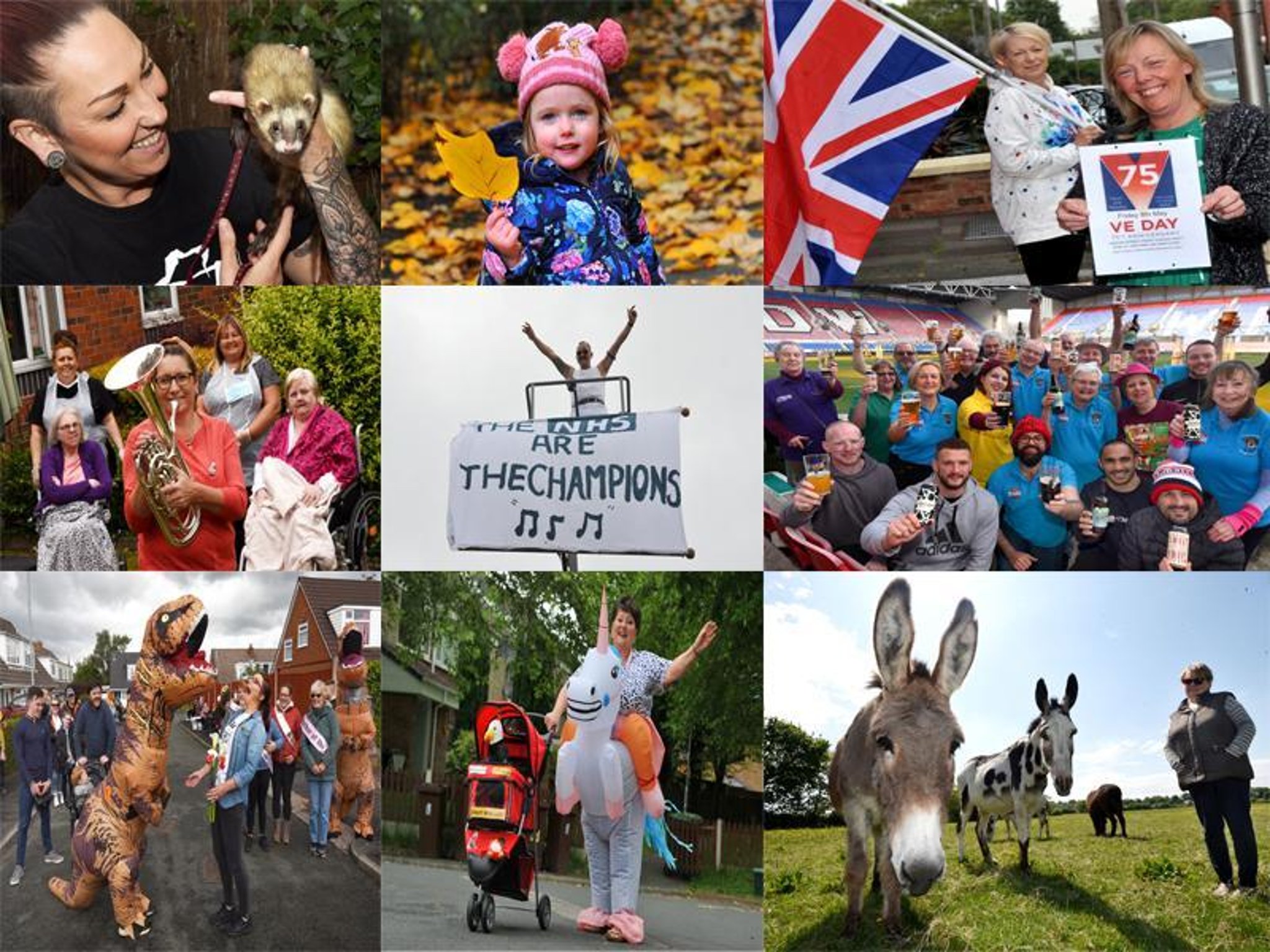 This year has been like no other, as the bells rang out for 2020, no one could imagine what chaos the next 12-months would bring.

But despite the lockdowns and disruption, our photographers continued to work hard to bring you the news and pictures of an incredibly difficult year.

In the first week of January the RSPCA found swans covered in a substance thought to be diesel, turning their white feathers black, on the fishing pond off Scot Lane, Wigan. Pictured is animal welfare officer David Hatton rescuing one of the five swans, they were taken to a specialist RSPCA base, cleaned up and released back to the pond, which was no longer contaminated, after a few weeks.

JANUARY – I covered a royal visit, as HRH Princess Anne, vice patron of The British Horse Society, visited Parbold Equestrian Centre to meet young people enrolled in the Changing Lives through Horses scheme. Royal visits are quite strict, the media are told where to stand, not to shout and subjects won’t pose for photographs. The event was a whirlwind of excitement for the staff, volunteers and local children who were at the event. I heard some children chatting and they were too excited to meet a real-life princess.

MA – YEAR IN PIX 2020
FEB-BREW-ARY! Members of Wigan CAMRA (Campaign for Real Ale) event organisers were joined by Wigan Warriors players at DW Stadium, at the launch of Wigan Beer Festival 2020. The three-day event was held in March at Robin Park Leisure Centre, Wigan – spreading some beer cheer this was a fun photo shoot – the annual event went head, just before the national lockdown.

FEBRUARY – It was good to see inside the iconic Wigan Pier buildings to see the progress and plans at the former The Orwell pub building and The Way We Were Museum building, being brought back to life, part of the Wigan Pier Quarter development. Obviously Covid-19 has caused delays, but it does look like an exciting project.