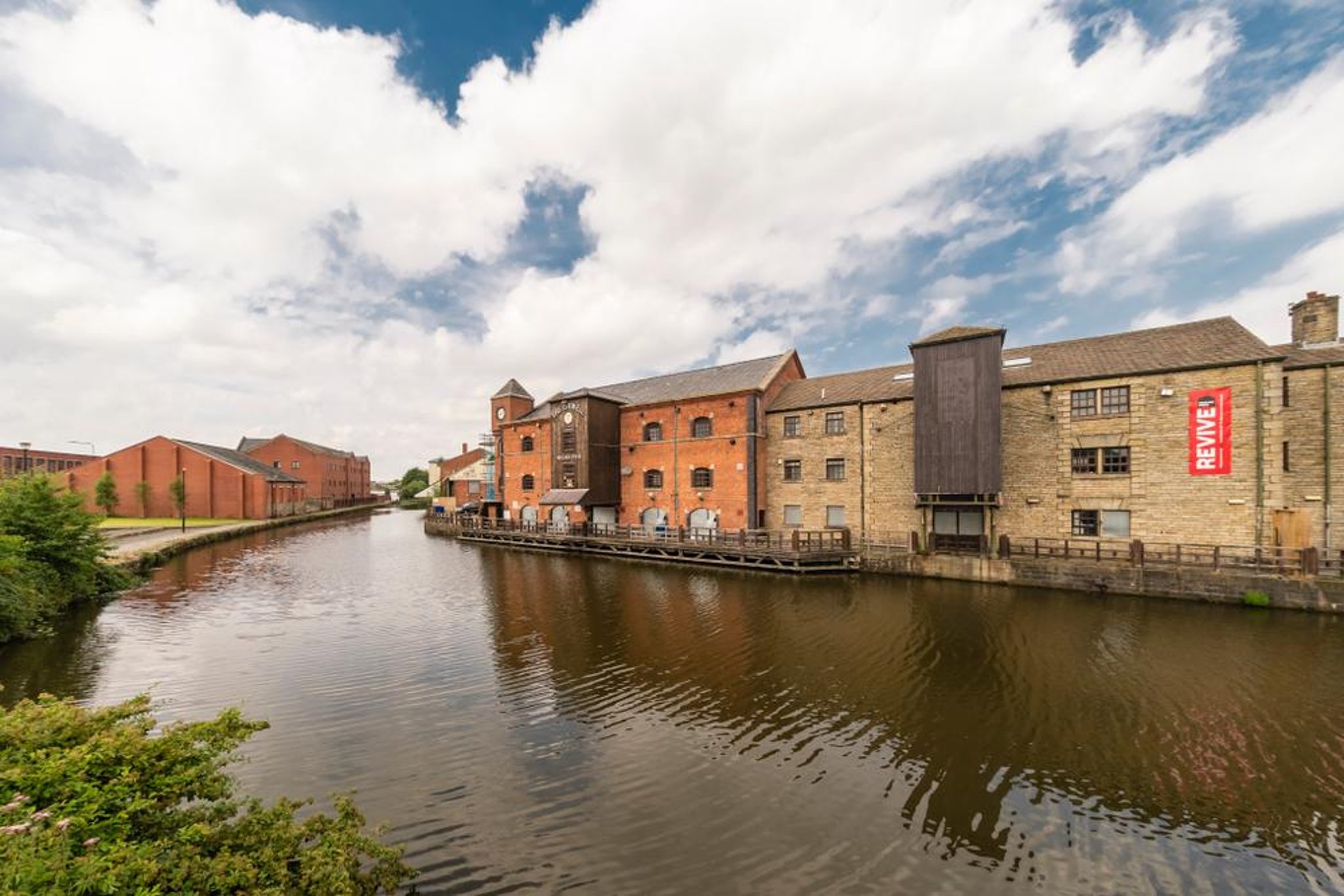 The most-searched-for figures from property website Zoopla reveal terrace, semi-detached and detached homes with a minimum of three bedrooms are the most popular with those looking to move.

Tom Parker, Zoopla consumer spokesman, said: “Family homes are the order of the day in Wigan, with the majority of the most-viewed homes having three or more bedrooms.

“The majority of home hunters are looking for a family home that’s ready to move into.”

This six-bedroom, semi-detached home, on the market for offers of more than £500,000 with Breakey & Co, has been viewed more on 850 times on Zoopla in the last 30 days.

This three-bedroom, end terrace house, on sale for £60,000 with Entwistle Green, has been viewed more than 1,500 times on Zoopla in the last 30 days.

This three-bedroom, semi-detached home, on sale for offers of more than £150,000 with Breakey & Co, has been viewed more than 850 times.

This two-bedroom terrace home is on the market for £75,000 with Regal Estate Agents and has been viewed more than 1,650 times.

12 of the most expensive homes currently for sale in Wigan

Clean-cut and cosy four-bed Wigan family home with immaculate interior on the market £275,000