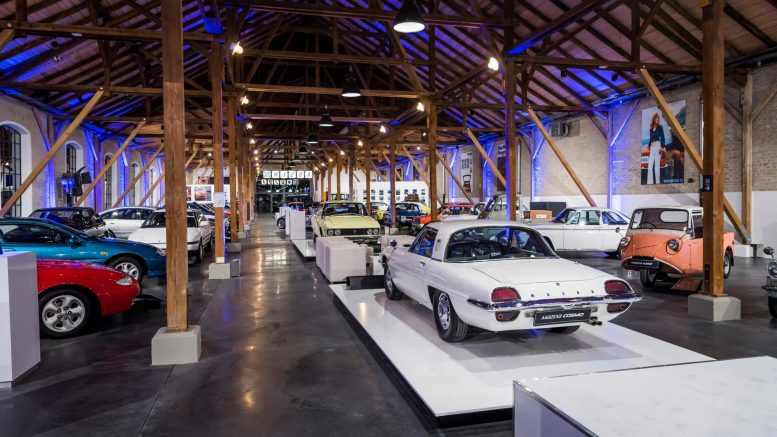 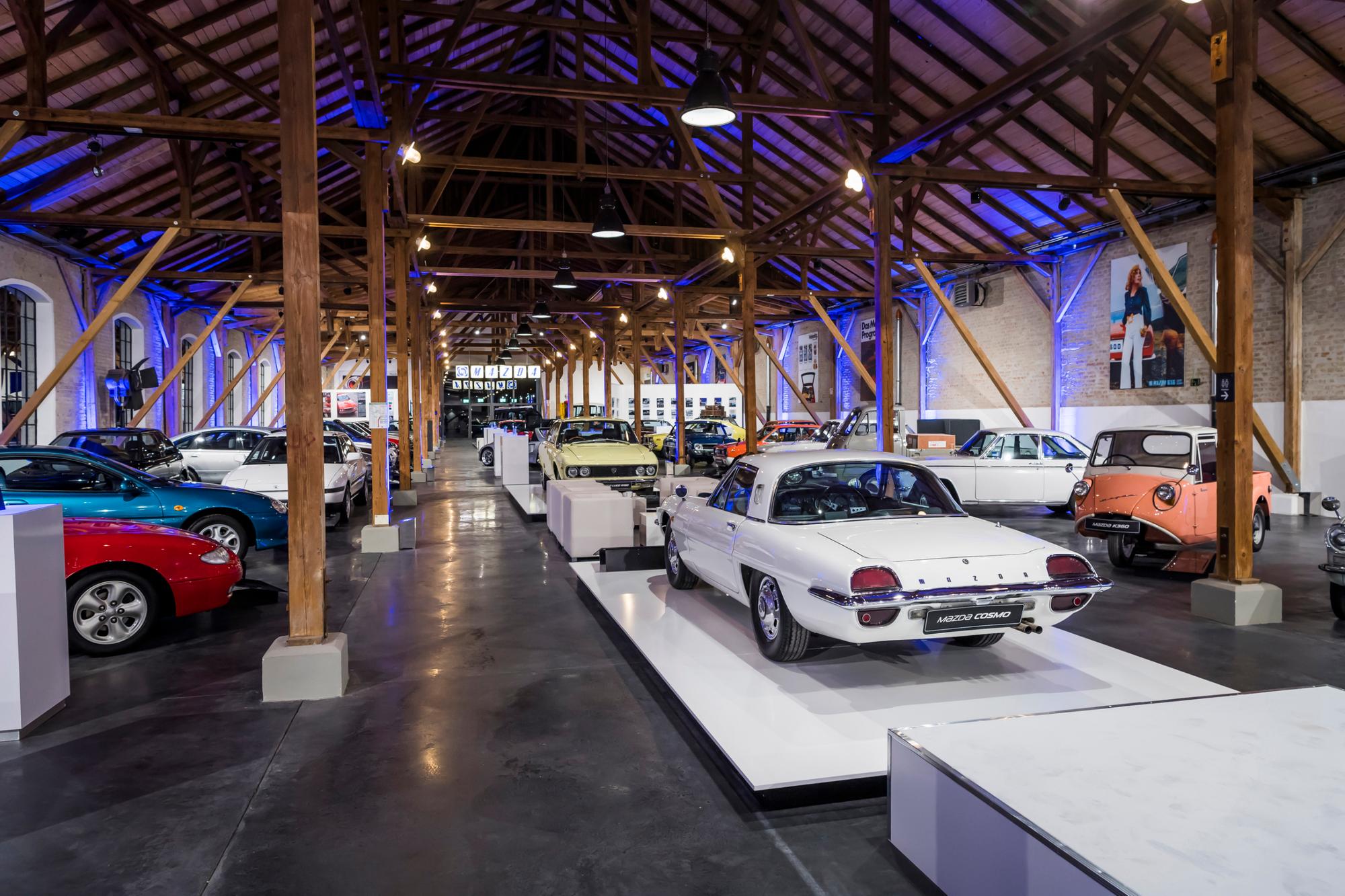 Tucked away in the centre of Augsburg in Germany sits an architecturally-imposing building. Striking as it is, there’s very little signage to inform passers-by the life this former tram depot now lives. But for the inquisitive, or those who know what they’re looking, for there is a small sign: Mazda Classic Automobil Museum Frey.

For anyone with even the remotest interest in Mazda, this is heaven. There are now close to 300 rare and clever vehicles representing every model and series launched by the manufacturer since the 1930s. Given this year is the Japanese carmaker’s centenary, It was the perfect time to go knocking on the door of Walter Frey’s Aladdin’s cave.

Walter — a most genial 70-something — loves Mazdas and has been a Mazda dealer since 1978, drawn to the brand by its unconventional approach to technology. His passion has evolved into the creation of the biggest and most comprehensive selection of heritage Mazdas in world, assisted by his equally obsessed sons Joachim and Markus. There are cars here that even Mazda doesn’t have in its own collection in Japan! Star of the show is the first car in Walter’s collection – a 1968 Cosmo Sport 110S – but on own private whistle-stop tour we discover some other absolute gems.

One of the vehicles that started it all. From 1931, Mazda made a line of three-wheeled pick-ups. This one has an air-cooled single-cylinder four-stroke engine delivering 9.5hp, and a payload of 500kg. Later the three-wheeler range incorporated 30 different models with payloads ranging from 300kg to 2000kg. At its peak, around 130,000 were sold annually.

Titchy beyond belief — it’s only 2.98 metres long and tips the scales at just 380kg — Mazda claims it’s the lightest car ever made in Japan. Production started in 1960 and it soon achieved a 65% market share in Japan’s Kei car segment. Capable — with a very tight squeeze — of carrying four people, the 2+2 was powered by a 16bhp V2 engine at the rear.

Another three-wheeled pick-up, but now with a covered cabin. Mid-engined — think, early supercar (well, maybe not) — power comes from an 11bhp two-cylinder engine. This three-wheeler was also produced under licence by Kia.

Sticking to Japan’s Kei car regulations — which specified a maximum vehicle size, engine capacity, and power output, so that owners could enjoy both tax and insurance benefits — this four-seat, four-door version is powered by a 358cc four-cylinder engine. In the race to be the ‘world’s smallest four-cylinder’, it was only beaten by a 356cc unit from Honda.

Exquisite sprawling four-bed countryside mansion in Wigan with stylish interior and formal gardens your for £1.25m

GALLERY: Super-cute letters to Santa from children across the North West